Wycombe Museum’s home, Castle Hill House, is set within a big beautiful garden. We use our gardens for all manner of things – forest school, family event days, cinema screenings, theatre and more. It’s fantastic for picnics, exploring, and finding a little bit of peace in nature so close to the town centre.

There are a number of features in our gardens that we’d love for you to enjoy when you visit.

Some parts of are garden have some steep slopes or uneven pathways that may be difficult for some to access. Check out the link below for more detailed accessibility info. Please be aware that the only dogs we only allow in our gardens are service dogs. 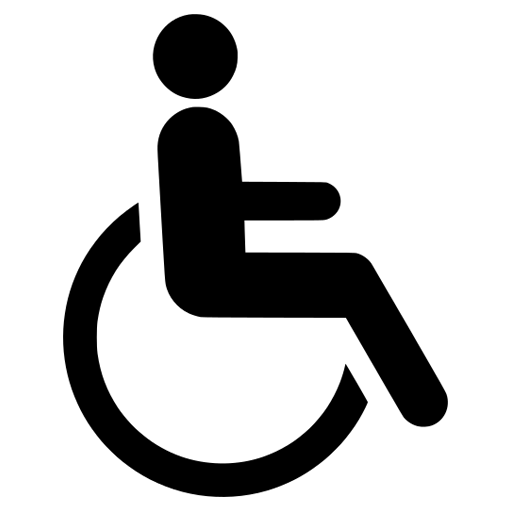 Check Visit Us for seasonal closures. 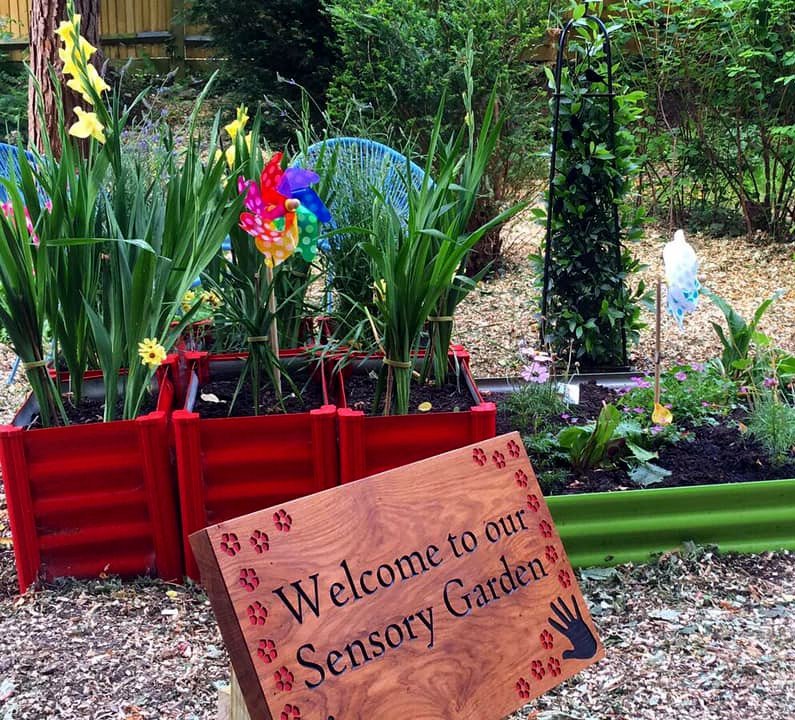 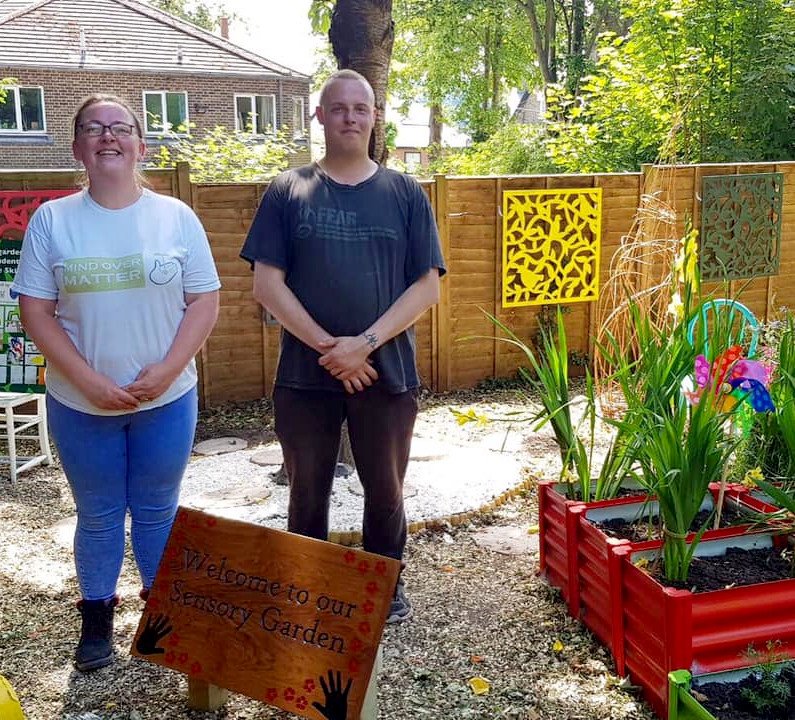 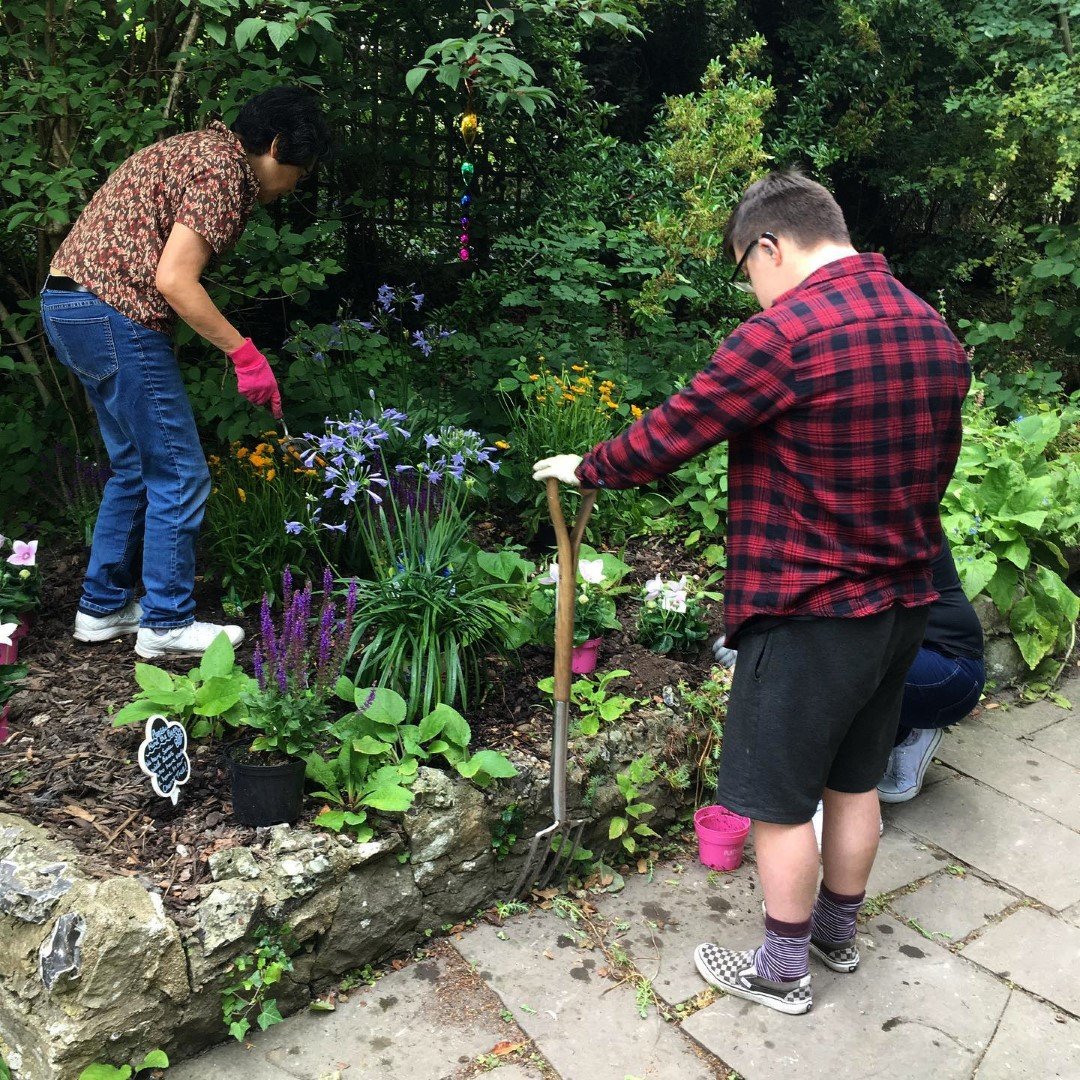 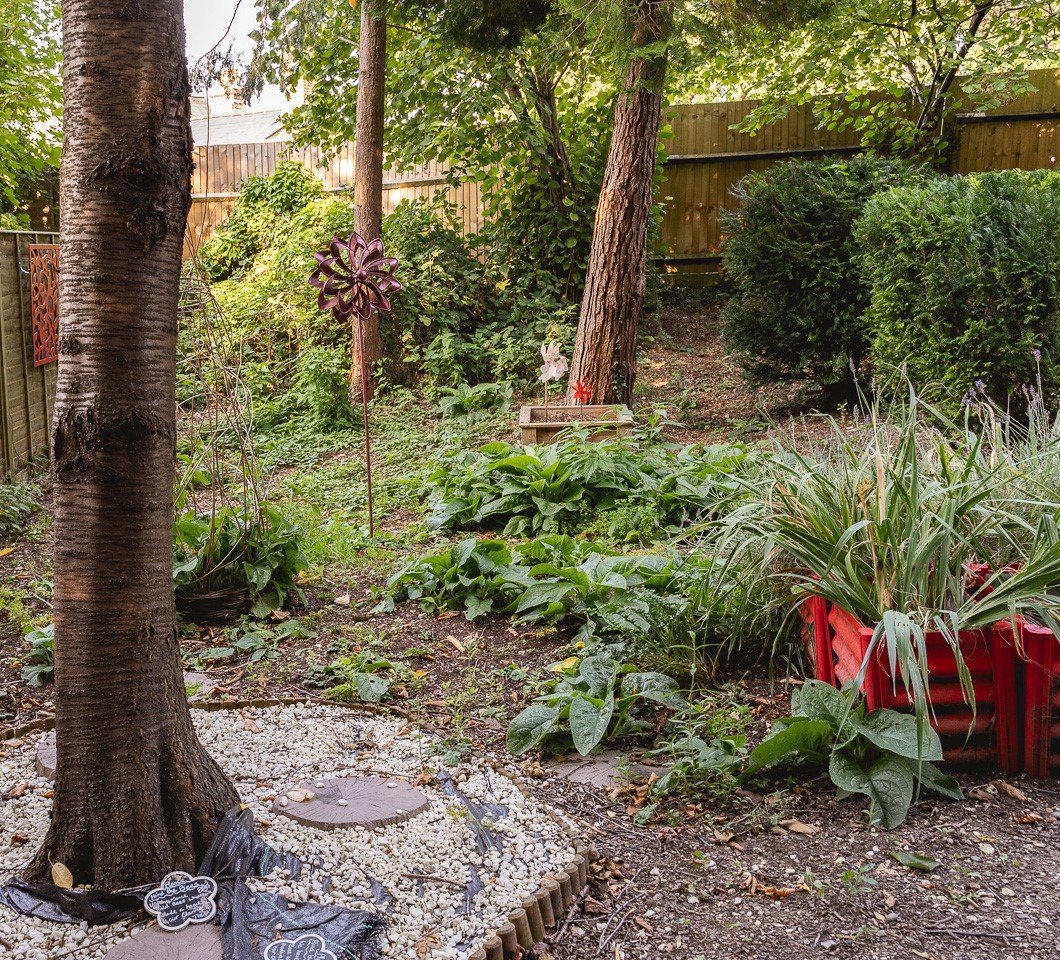 In Summer 2018, Wycombe Museum received funding by the #iwill programme to create a sensory garden in our grounds. #iwill is a UK-wide campaign that aims to get 6 out of 10 young people involved in social action.

Working closely with students with Special Educational Needs from of the Macintyre College Group and Mind Over Matter, an area of previously unused garden behind the motte was turned into a sensory garden full of herbs, flowers and foliage. The students worked hard in designing the space, digging, planting, and making it the lovely space it is today.

Our sensory garden was opened in July 2019, following the incredible efforts of a students of the Macintyre College Group and Mind Over Matter Garden Projects. 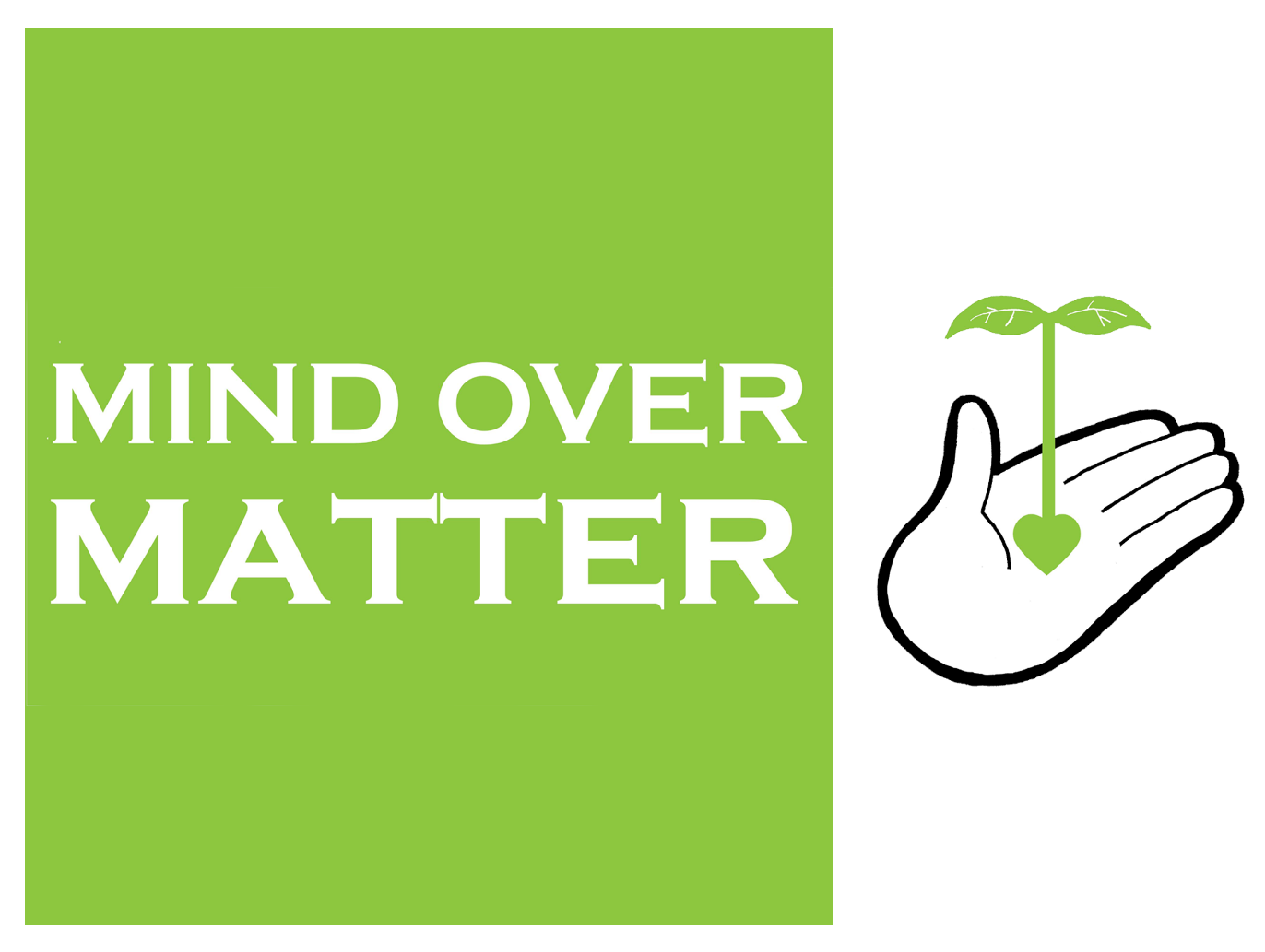 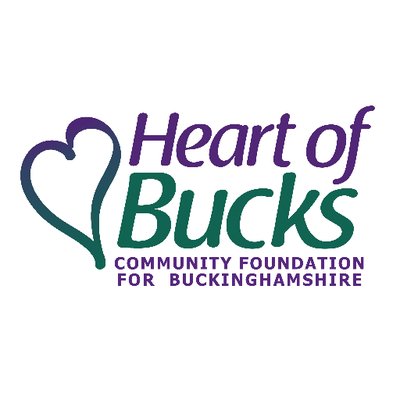 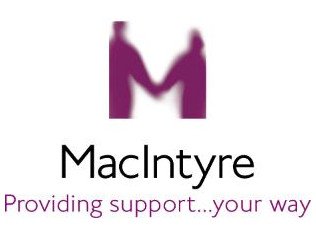 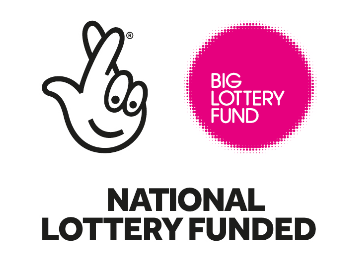 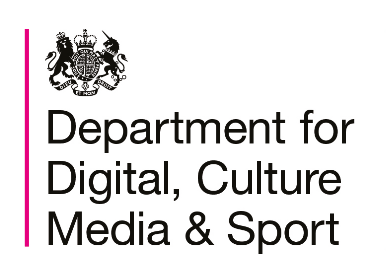 Explore the winding paths over our wooded motte, which has unknown origins.

The Motte was listed as a Scheduled Ancient Monument by English Heritage (now Historic England) meaning it is of national importance. It was declared to be a Norman hill fortification called a Motte-and-Bailey, probably dating to the 12th century period known as The Anarchy when Stephen and Matilda contested the English throne.

There are people in Wycombe who dispute this, and claim it is just a landscape gardening feature. We know it used to be home to other decorative garden features – a folly, or false castle ruin, was built atop of it in the 1900s when Castle Hill House was a family home. There have been several other suggested origins, but there is no conclusive proof as to what the Motte is or is not.  Mike Farley, a former County Archaeologist, says that until clear evidence is found, perhaps it should simply be called “The Mystery Mound”.

In the meantime, we are content to have our Motte, although shrouded in mystery, as a wonderful feature to explore in our grounds. We ask that you stick to the paths around the motte hill and sensory garden to keep you safe! 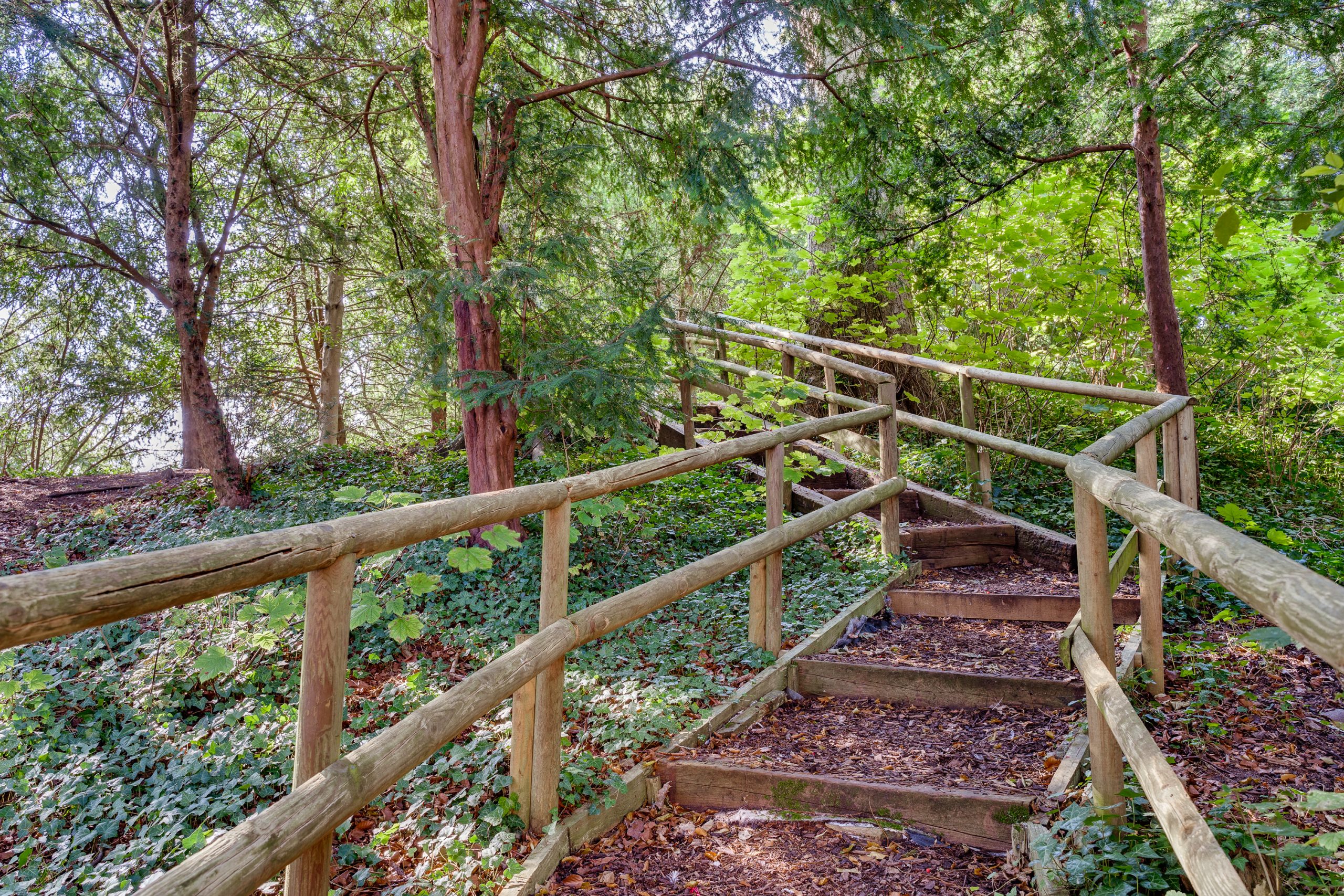 We have a number of areas of seating in our gardens, from picnic benches to covered pods so you can enjoy outdoor eating with us whatever the weather. Why not grab something from our café to enjoy outside? We also welcome picnics and packed lunches in our grounds. 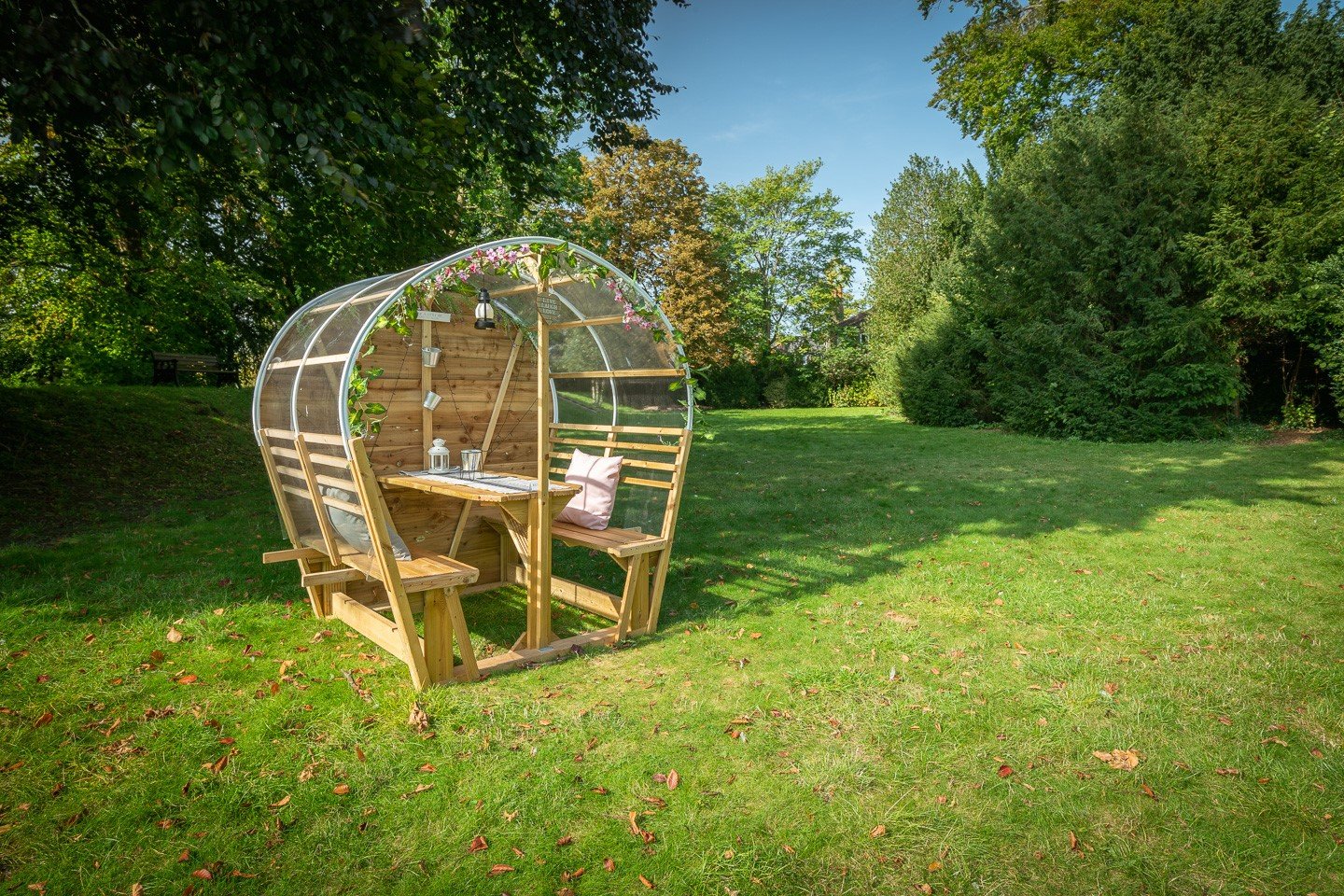