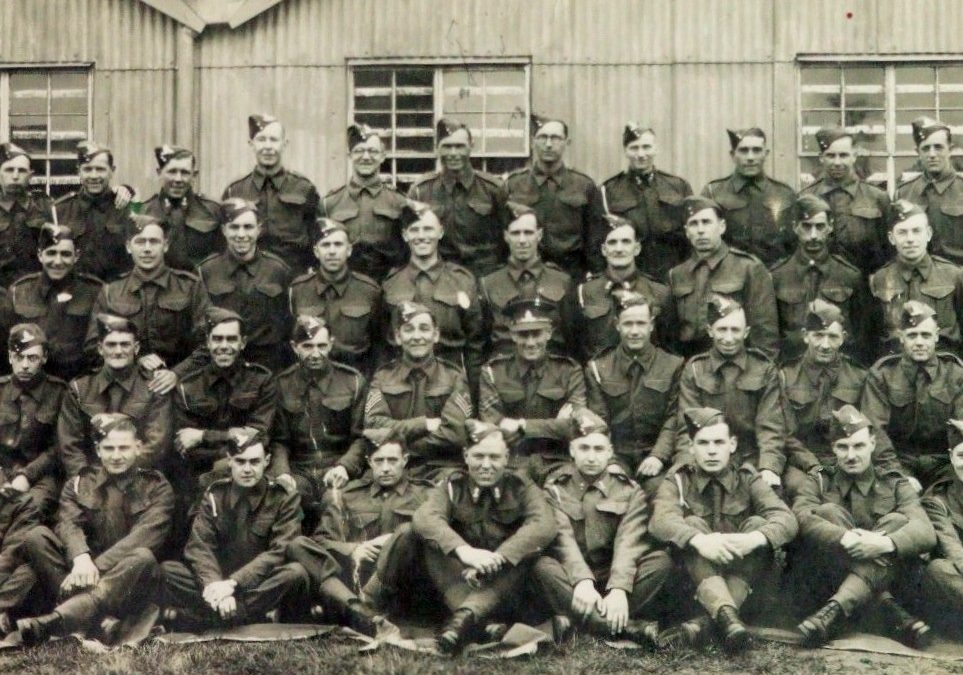 This exhibition commemorates the centenary of the outbreak of The First World War, known until the Second World War as ‘The Great War’. The War was so enormous and so devastating that it was believed that it would be a ‘War to end all Wars’.