We Are the Windrush Generation

On 21st June 1948 the Empire Windrush docked at Tilbury, and changed the course of British history. Invited from the Caribbean as British citizens, some 1000 servicemen and civilians arrived in the UK to help rebuild a war-scarred nation. For the next 33 years, people from the Commonwealth journeyed to Britain to forge new lives for themselves, and enriched this nation with their contributions. These people are now collectively known as the Windrush Generation.

Although Wycombe was a popular destination for those coming from the Caribbean, the stories of these people are often overlooked. As a result, Wycombe’s position within Windrush history nationally has gone understated. Today, we present a record of the last 70 years from our perspective. From black and white to colour, from outside to in, from excluded to integral. This is Wycombe’s Windrush Legacy. 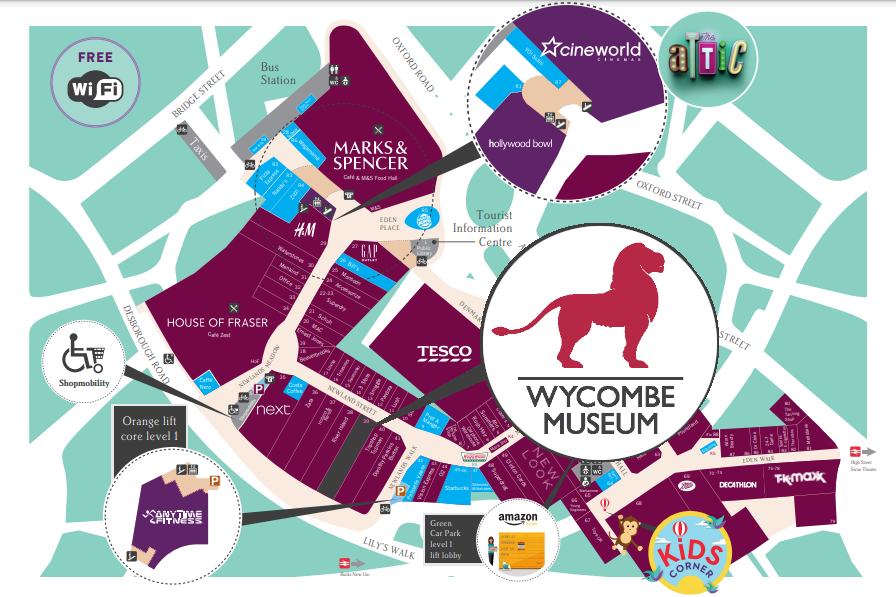