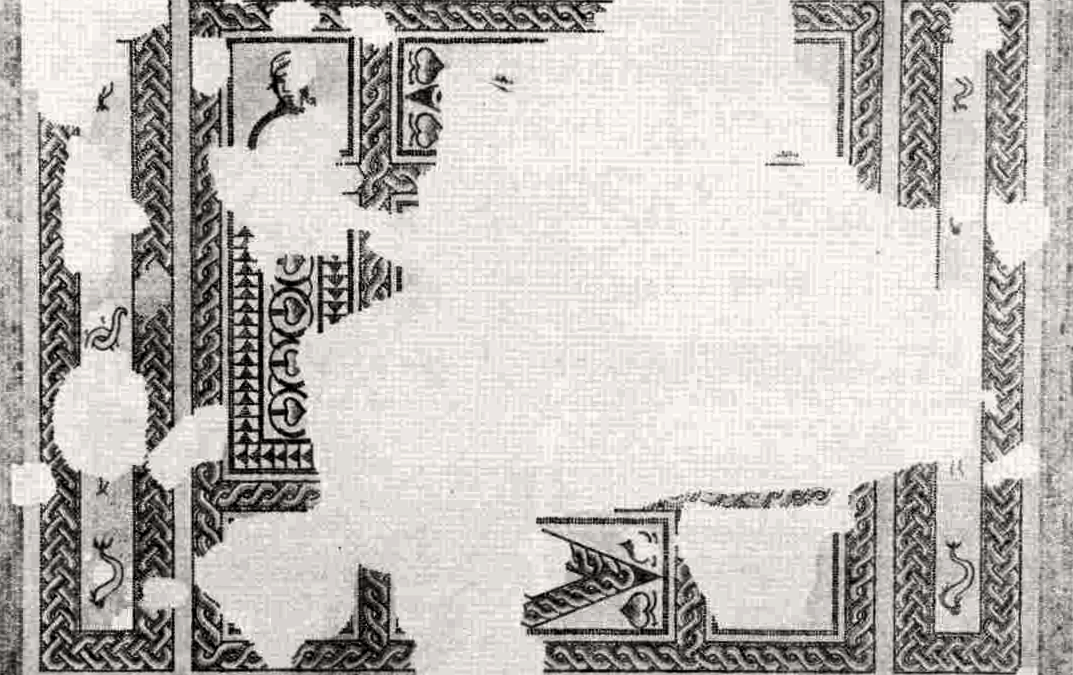 Discover what life was like in Roman Wycombe, after the Romans invaded Britain nearly two thousand years ago, in AD 43. This exhibition explored why the Romans liked to eat garum (a salty sauce made from fish guts), what their houses were like – including the villas on the Rye and at Yewden near Hambleden, and how they spent their free time – all through real Roman artefacts.