Paul was the youngest of Enos’s brothers. He grew up on the Micklefield Council Estate, where no one much cared which community you belonged to. Local kids played with each other and stuck together well into their young adult lives, no matter their skin colour.

Paul’s teenage years saw the beginning of the skinhead movement, before it got taken over by any racist factions. Paul was given the nickname Felix by his white friends because there were several other Pauls in their group.

It is with great pride and a credit to the Wycombe youth of that time, most, if not all of our local lads (skinheads) stayed neutral and non-racist. That’s not to say that there were no incidents, clashes or so called “riots”.

Words from a project participant

Paul died in the late 1980s shortly before his 21st birthday. His funeral was attended by all his skinhead mates and Gavin presented his mum with a photo album of the many pictures they had taken over the years. 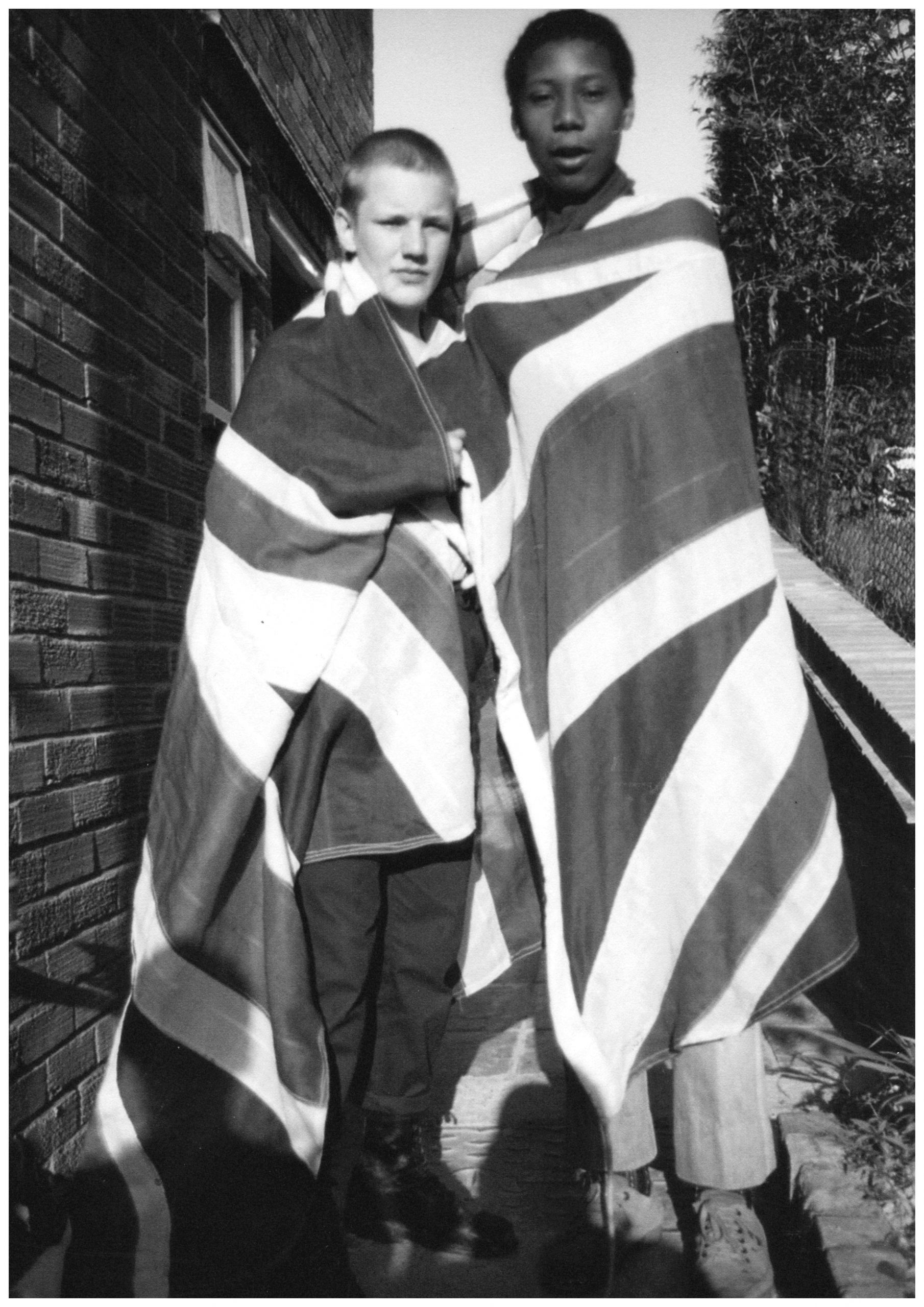 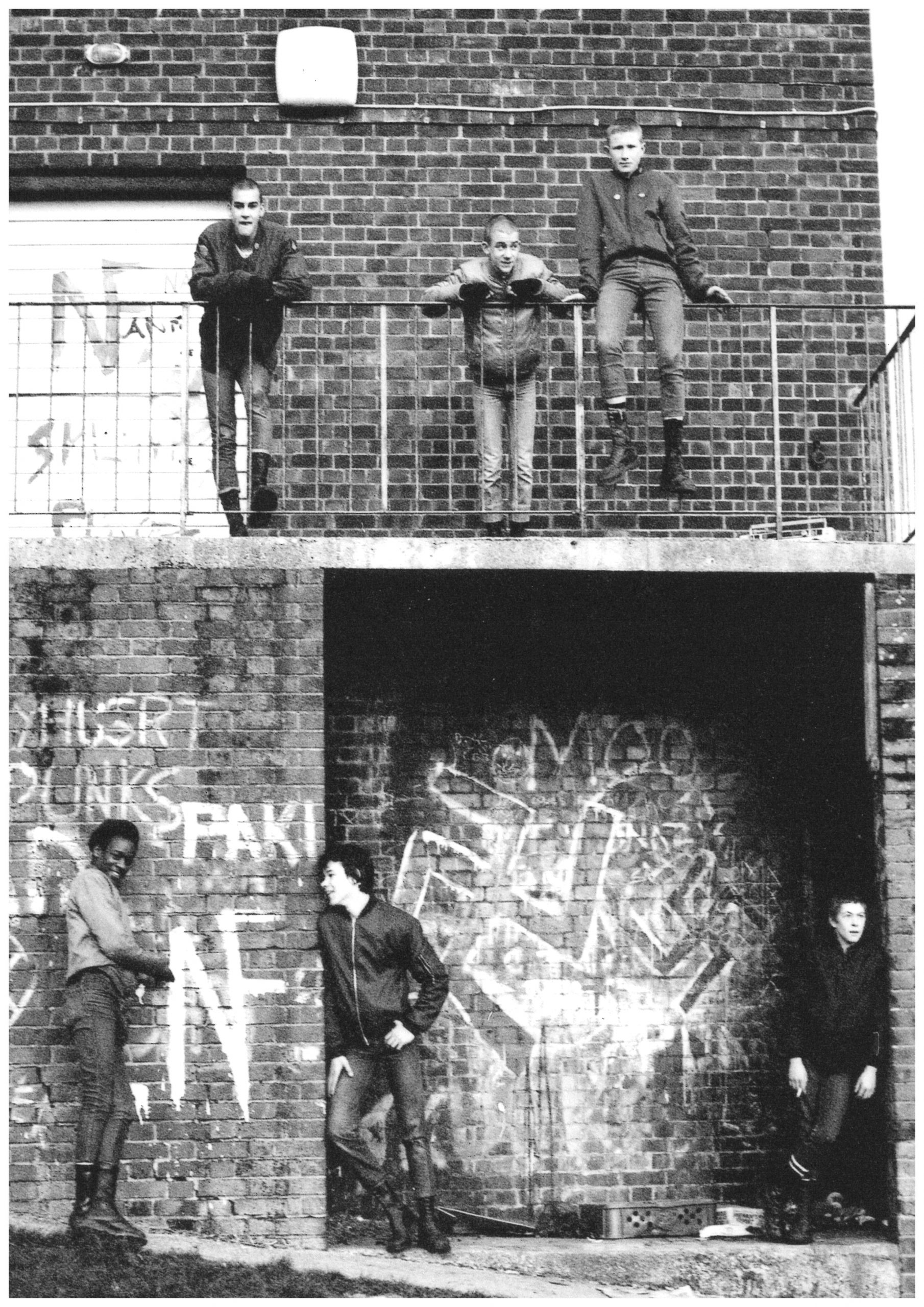 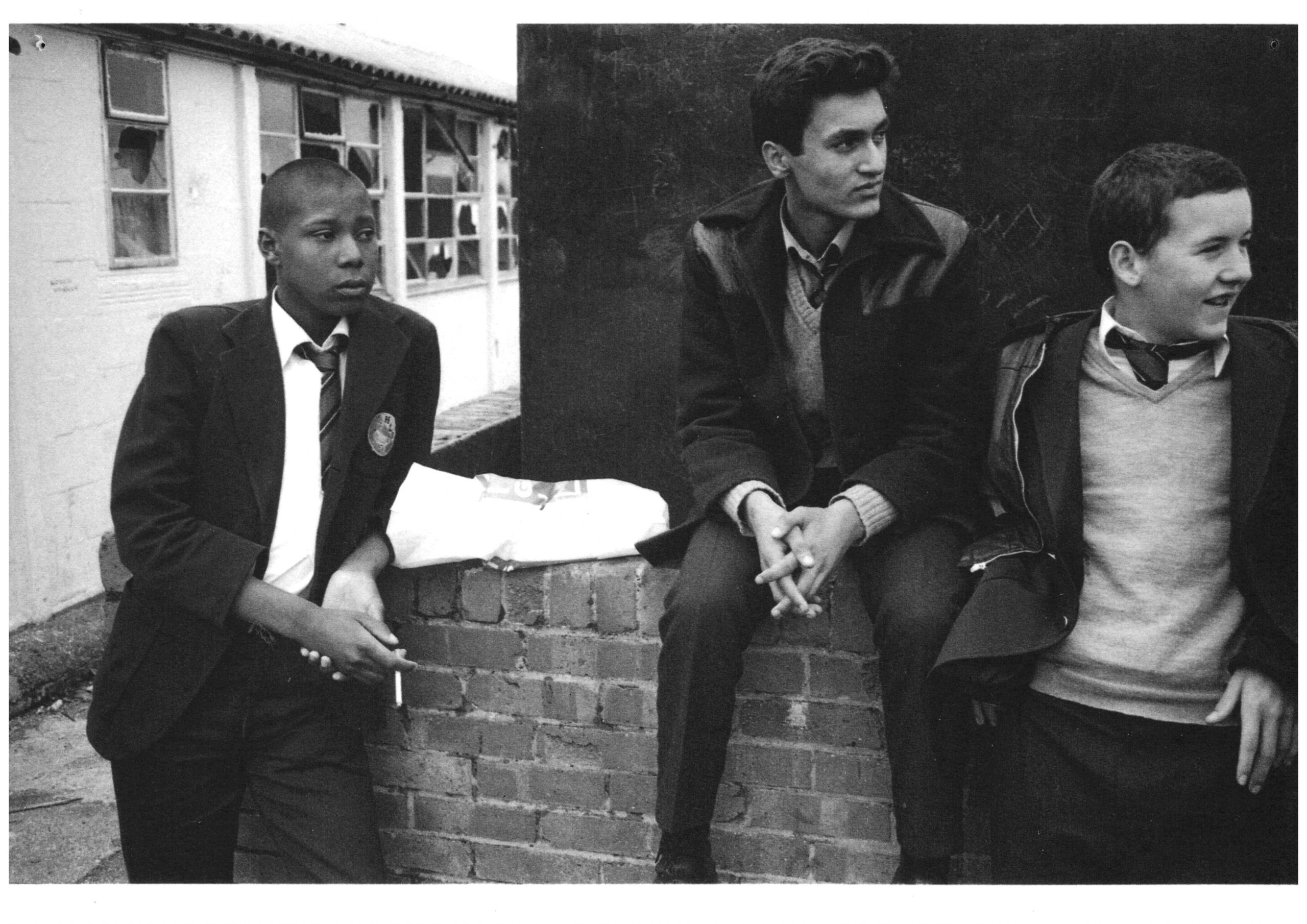 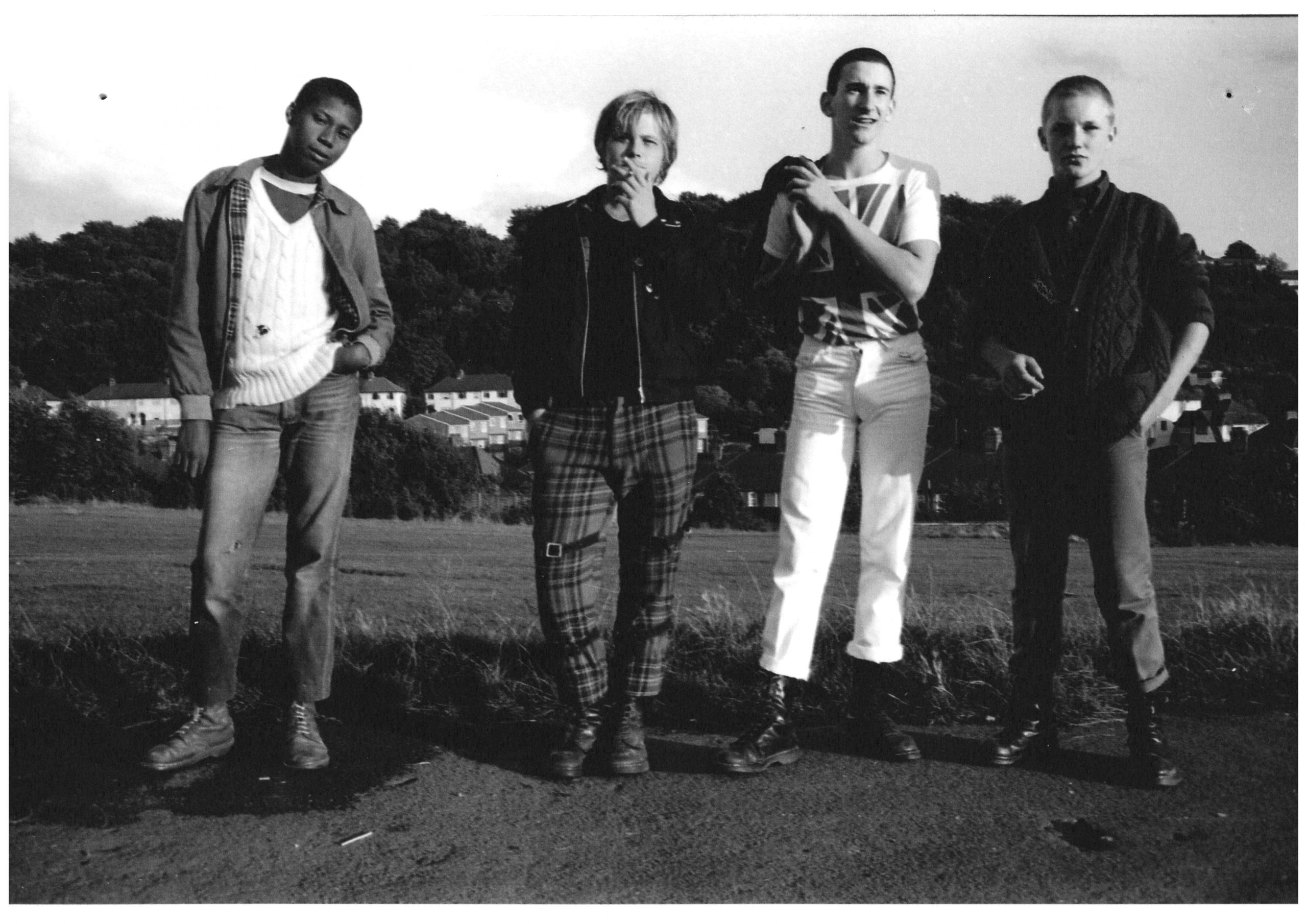 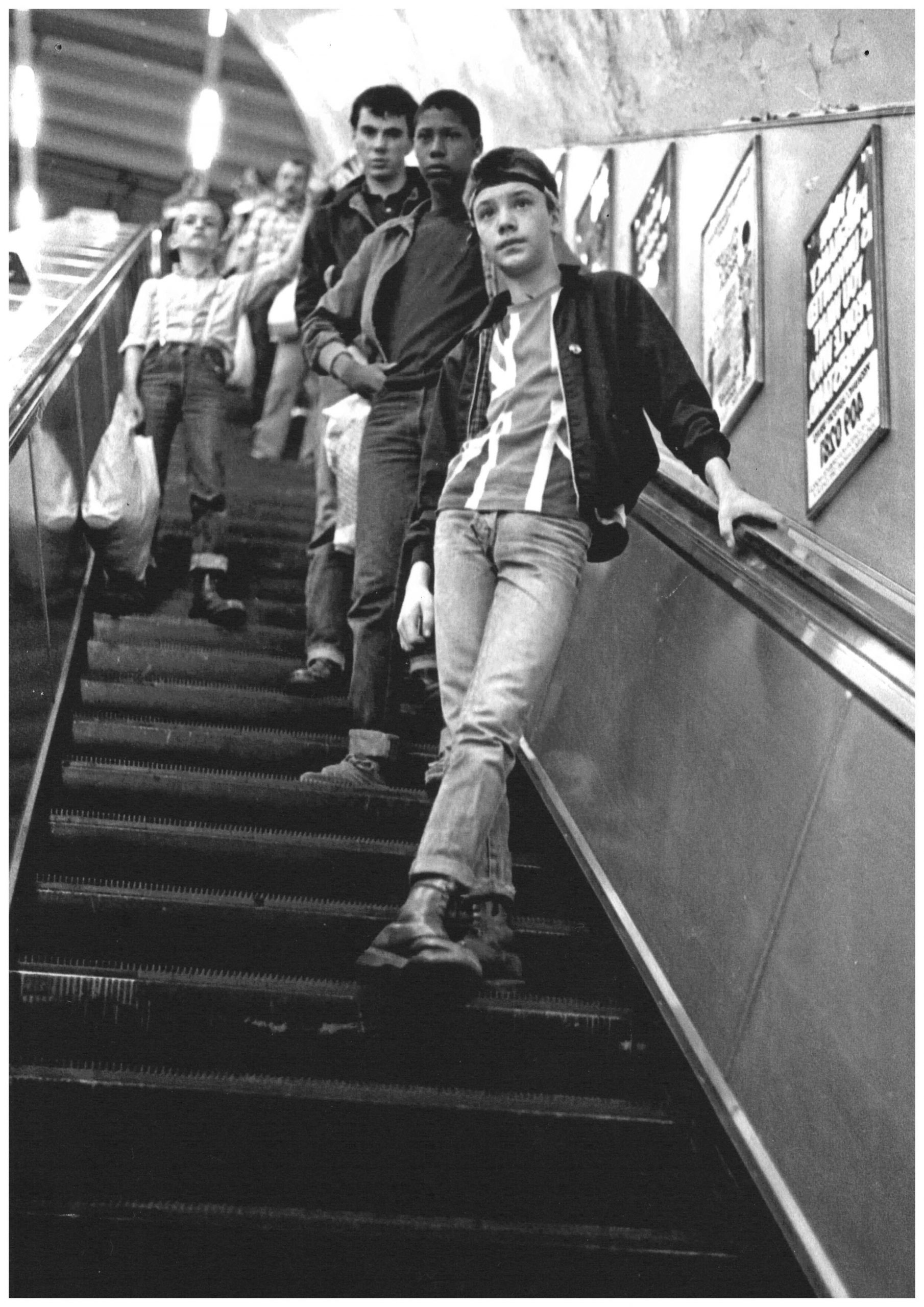