Daffodil was born in Georgetown St Vincent. She came to England aged 2 with her mother in 1959 to join her Dad who had come over from the Caribbean a year earlier.


It was quite unusual for women to bring their children with them at that time, but my mother didn’t feel that she could leave me safely with anyone. She was not raised by her own mother, and her father and his wife had previously sent me to join her when she had taken work in one of the other Caribbean Islands.

They had put me on a ship with an escort who my mother did not really know, and I had arrived, un-announced, one day at her workplace, much to her alarm.

To be able to afford their own place in High Wycombe Daffodil’s parents both needed to work. Most employment was in the factories, starting at 6:30am.

My mother hated the thought of getting me up at that time in the morning to get me to a child minder, so she arranged weekly paid fostering. She would collect me from my nanny on Friday evening and return me Sunday night. 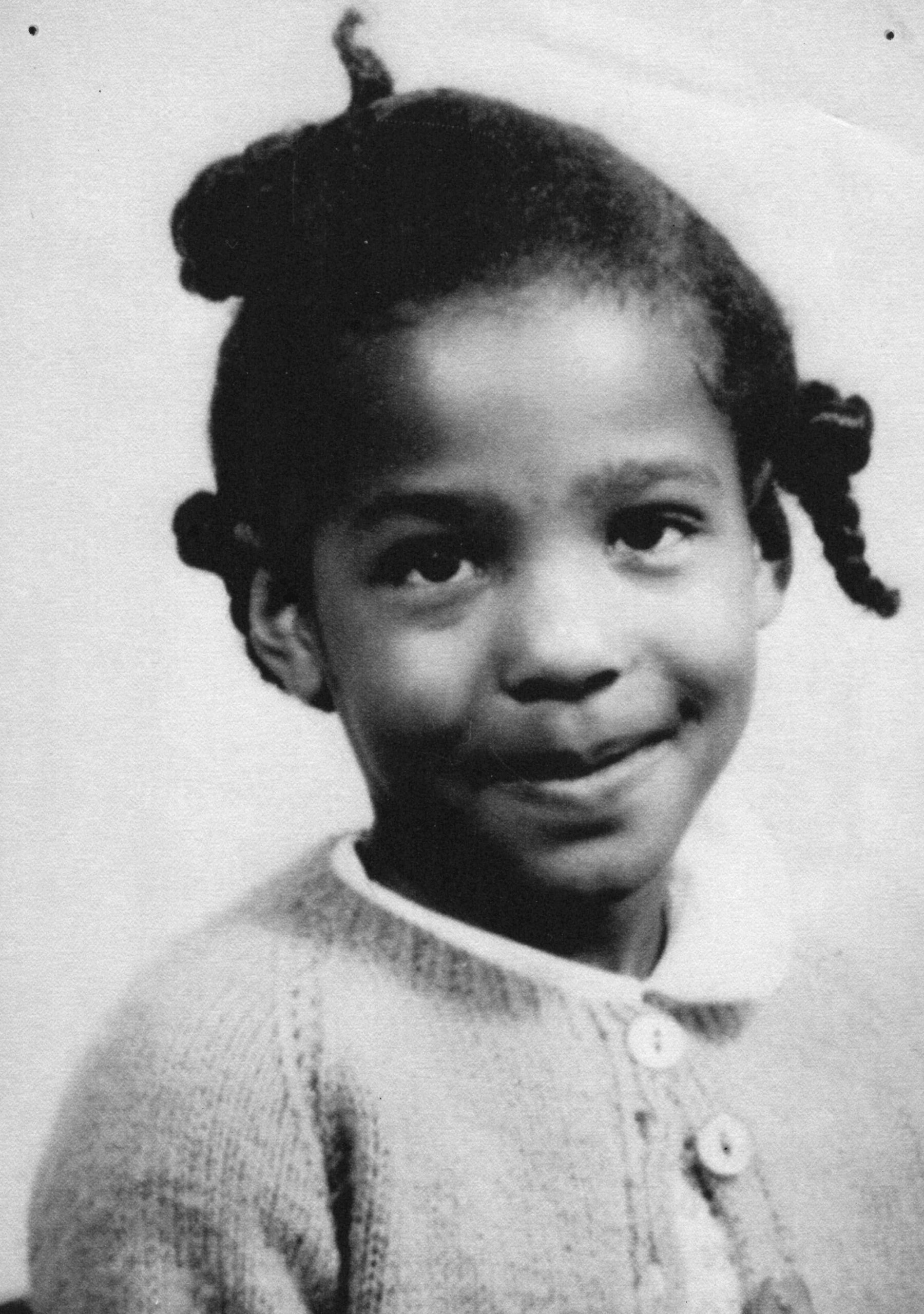 Daffodil as a young girl. 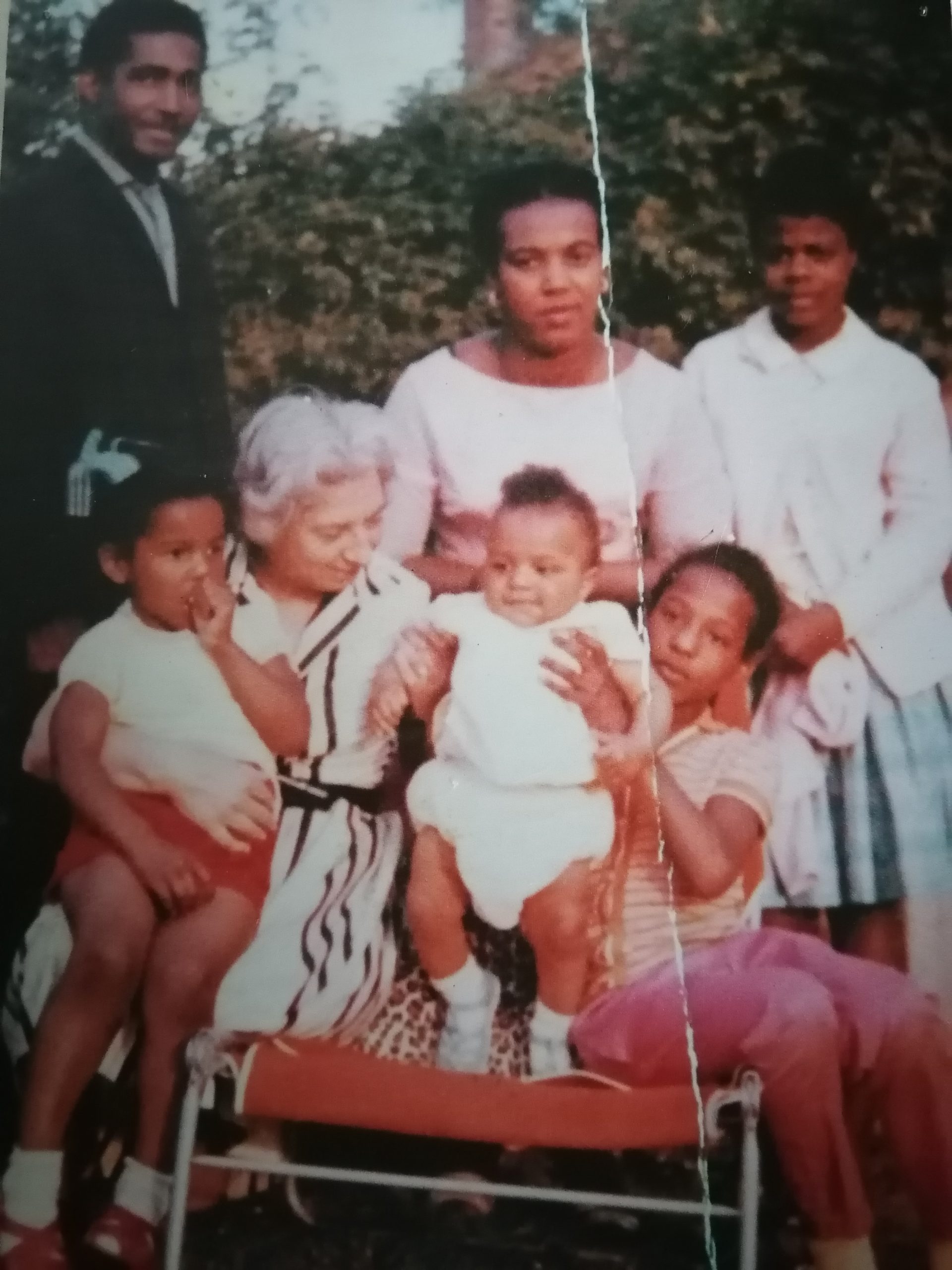 Daffodil and her family with their nanny.

When Daffodil’s sister was born her mother began to look after other children and Daffodil stayed at home all week. By that time the family had moved to the Desborough Road area and Daffodil moved from her first school at Holmer  Green to Green Street School.

I was the first Caribbean girl to attend there at the time. There was one Caribbean boy there when I began, Samuel Johnson. Green Street School was the first place that I suffered racism.

Until then I didn’t know I was different, I knew my mum and dad were a different colour but I but did not know that I was different. None of the children I’d played with before had told me, no one had called me names or said my skin was dirty or refused to play with me because their mums told them not to, until I was at Green Street.

More Caribbean children soon came to the school as their parents began to send for their children to join them in High Wycombe to the present day.

That brought other problems of fitting in because I didn’t understand how to be Caribbean or that I had to choose a side to be on. Them or Us – Life became complicated.

When her sister arrived from the Caribbean and insisted she spoke The Queen’s English instead of the local Wycombe accent, the feeling of being an imposter increased.

At college Daffodil found she was dyslexic. Her excellent English meant she was not written off or sent to a ‘Special School’ as happened to many  Caribbean children. Daffodil went on to become a solicitor at the Local Magistrates Courts, where she spent all her working life. 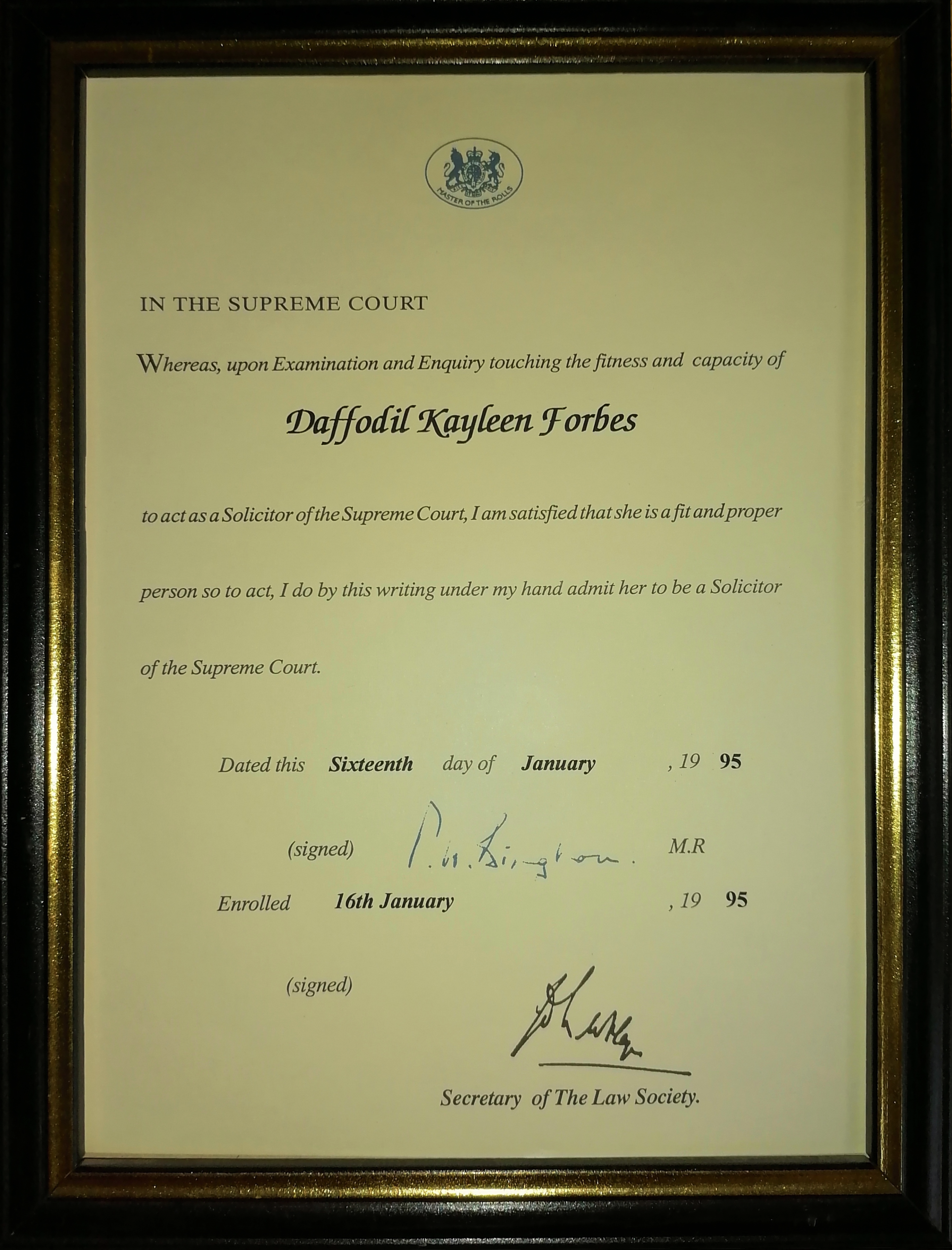