I didn’t want to come because of the friends I left behind. Families like the Crichton’s who owned the village shop…

It took two days to get to England. Three of us children travelled here together: Caroline, Mark and me. It was scary.

Not knowing anyone was like being born again, you were starting over… I resented my parents for bringing me here. That resentment grew worse when the racism got bad. I could not understand why they had brought me here. We were dragged here, we had no say, at 10 years old. It was horrible. 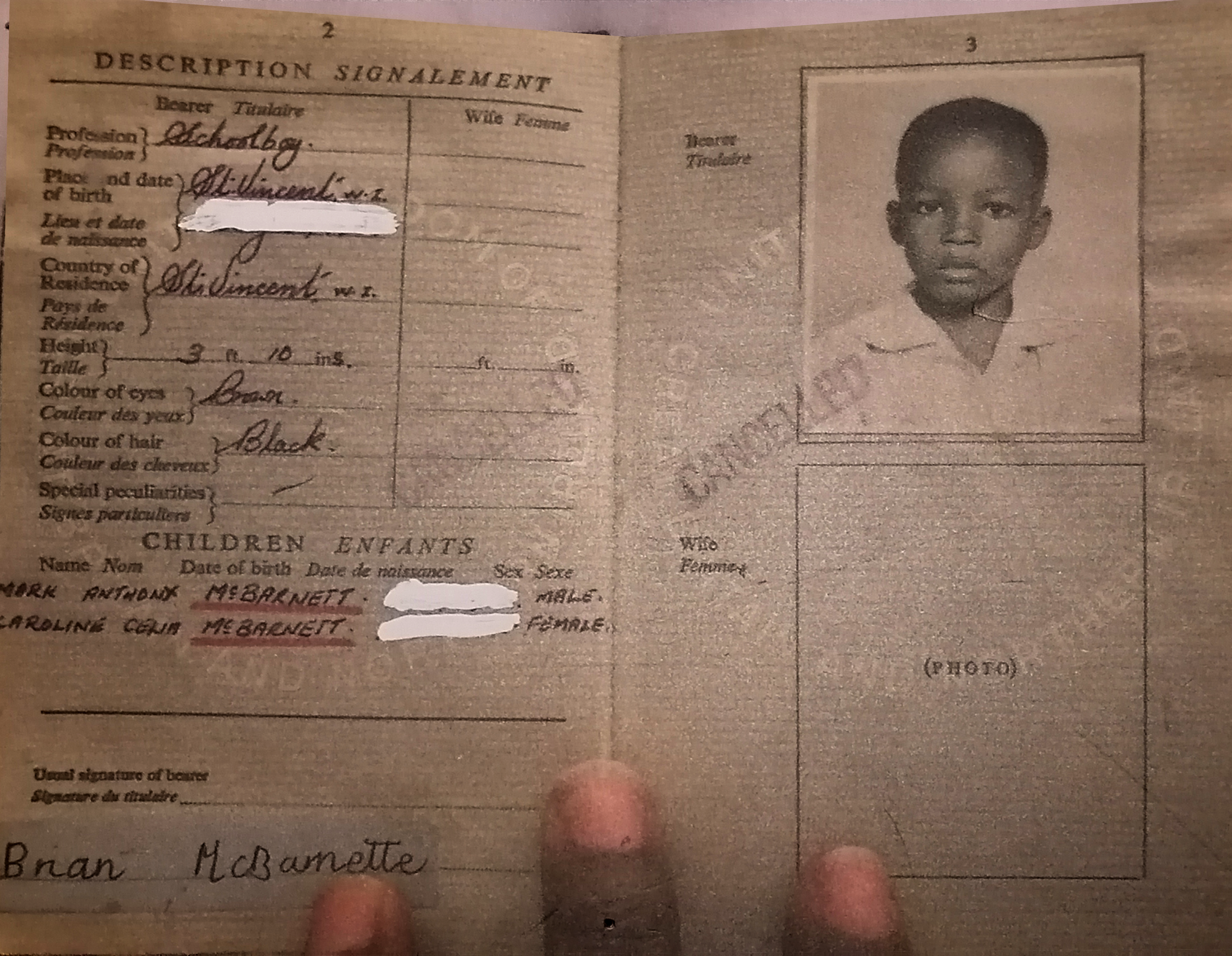 The family was not loving or supportive, more ‘everyone for themselves’. His British-born siblings were treated better than those born in St Vincent. While he had felt abandoned by his parents in the Caribbean at least he had loving grandparents, now he could see he was missing love and family life in comparison to his friends.

Because we were a large family, we were not all under one roof. We had room in three different houses where we slept, all on the West Wycombe Road. The rooms were at 249, 252 and 255.

Brian left school as soon as he could, taking an apprenticeship at Hands Furniture Factory. By aged 18 he was earning £150 per week, helping on special commissions, one of which was Queen Elizabeth ll Silver Jubilee Chair. He left Hands to learn how to make a Windsor Chair, taking a job at Stewart Linfords where his wages went down to £40 per week.

Brian’s social life was both local at pubs like the Bird in Hand, The Antelope, The Falcon and further afield. He saw Marley and the Wailers, Luther, Lulu, Stylistics, Earth Wind and Fire, even Chaka Khan in concert. He also attended some of the community trips his dad organised with Mrs Bellingey. There were massive parties at his house every bank holiday too.

Brian met his partner while out socialising. She was white but her family were fine with their relationship. In contrast his mum said, “You can’t sew black dress with white cotton.” The experience of Windrush deeply affected the
way Brian cared for his children. He wanted to make sure he gave them time and love.

I was so determined to be involved with them so that they did not feel anything like how I felt. The father I had was hands off and strict, I could not talk to him, although he was always helping our community. 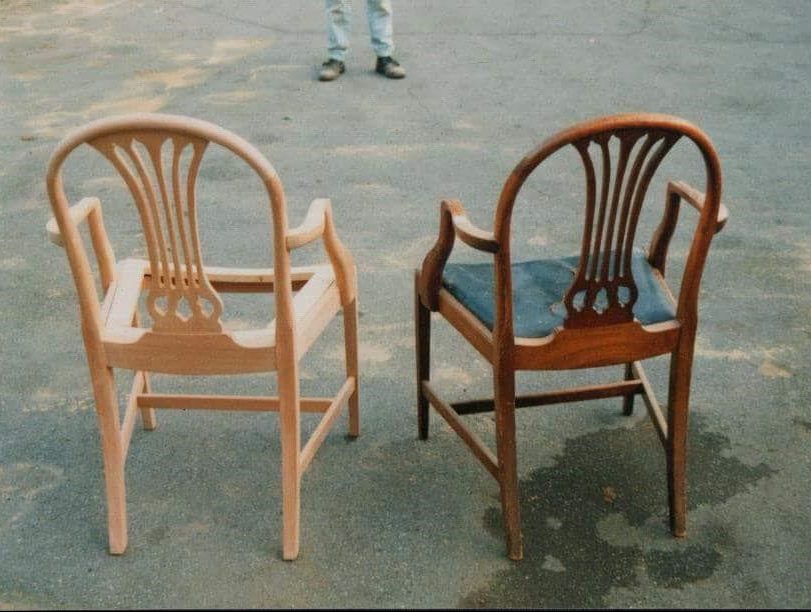 Chairs Brian made in High Wycombe. 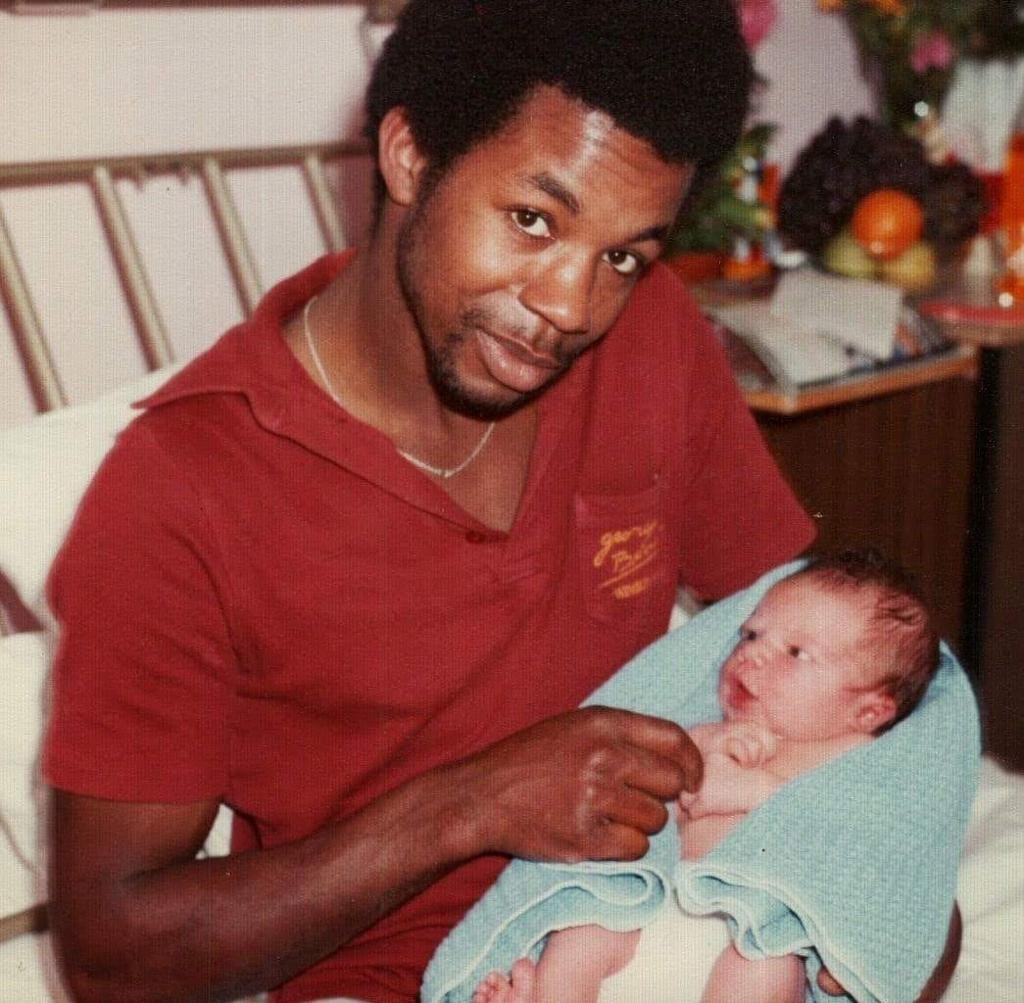 Brian with one of his children.