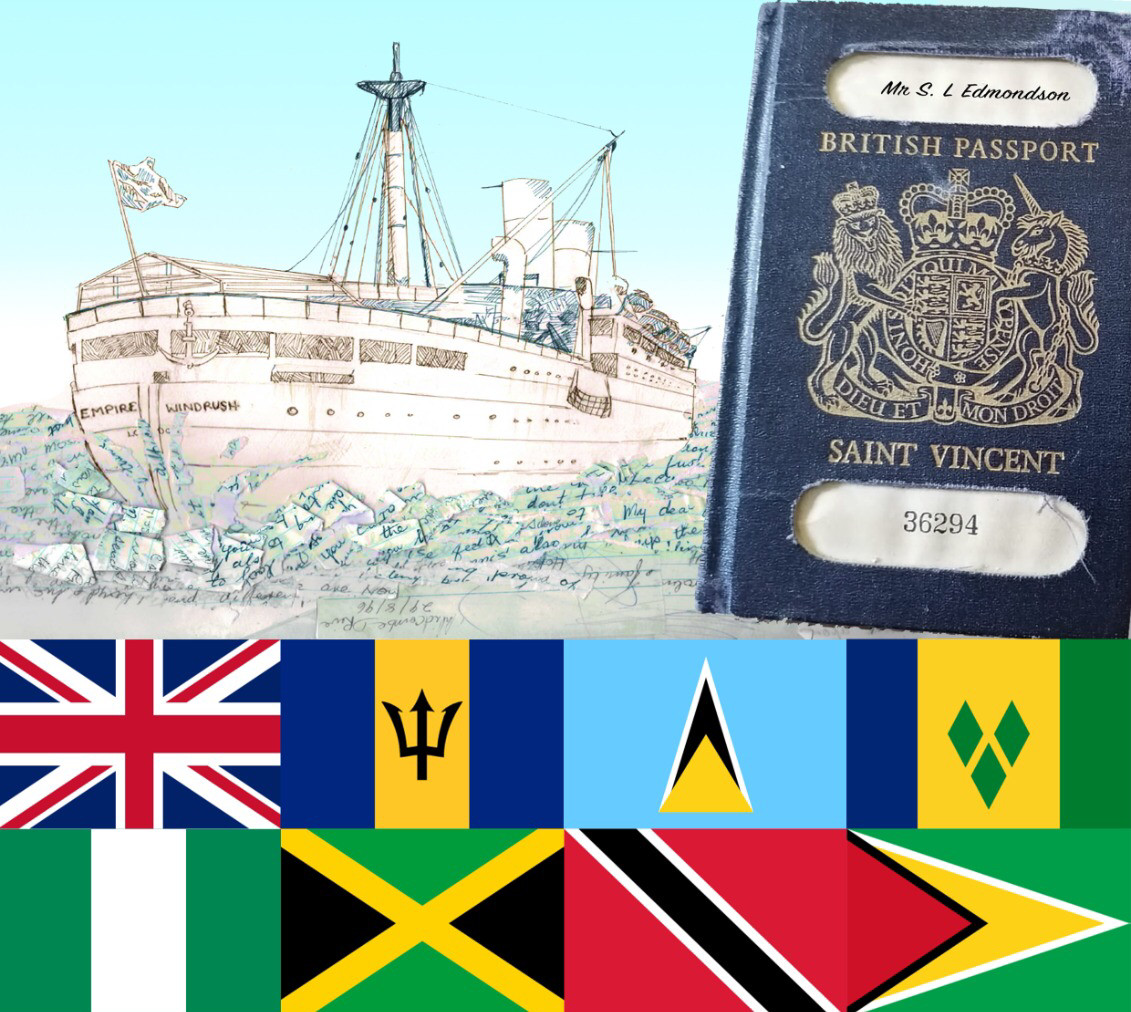 March, 1958. Sully Edmonson has travelled from the Caribbean, across the Atlantic Ocean at the invitation of the British Government who had promised its Commonwealth Citizens work and a better life in England. However, upon arrival, he is unimpressed with the “Mother Country”. Set in his plan to go back home, Sully make his first and final trip to say his goodbyes to the family and friends who have chosen to stay. He soon finds that Wycombe is unlike anywhere else he’s been.

Based on true accounts and recollections from Wycombe’s very own Windrush Generation, “There’ Something About High Wycombe” weaves together both joy and heartbreak to retell the trials, tribulations, the highs and the lows of settling in Wycombe.

Performances at Hillop Community Centre on 29th and 30th October.

Presented in celebration of Black History Month. With thanks to Near Neighbours and The Ministry of Housing, Communities & Local Government.