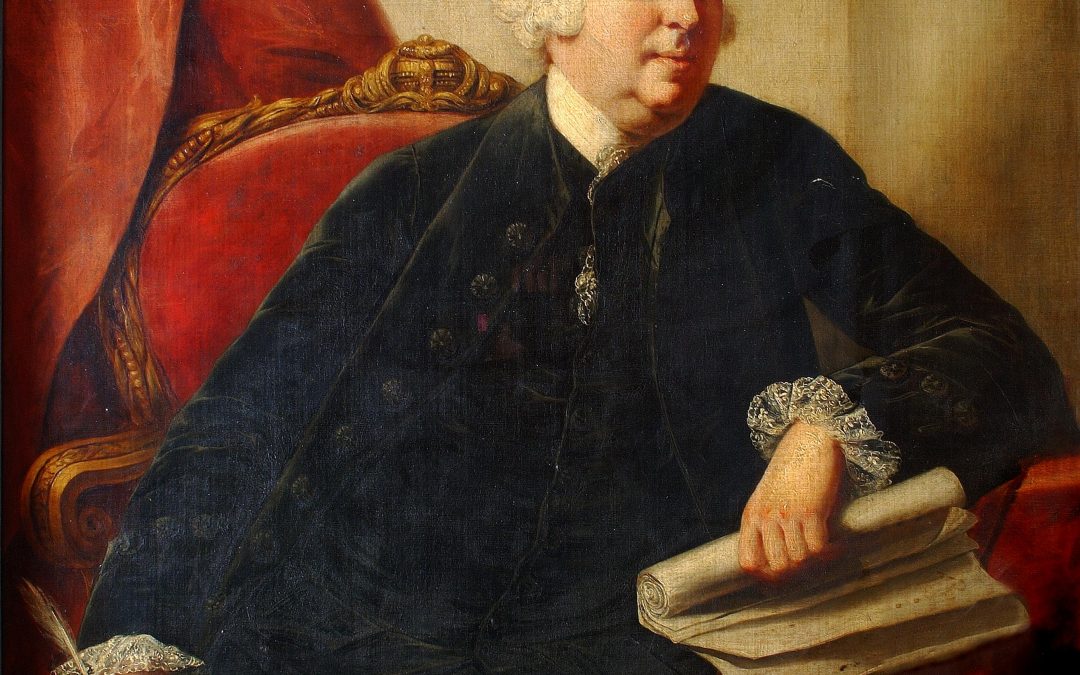 This is William Fitzmaurice Petty, Earl of Shelburne (1731-1805). He was elected the Member of Parliament for Wycombe in 1760. Shelburne became Foreign Secretary in 1782. He was Prime Minister briefly between 1782-83, during the final months of the American War of Independence. He negotiated the peace treaty with America, leading to the end of the war.

Sir Joshua Reynolds (1723 – 1792) was Britain’s most popular portrait painter in the 1700s. He painted most of the wealthy, fashionable and famous people of his day. In 1760 he founded the Society of Artists and in 1768 became the first president of the Royal Academy of Arts.