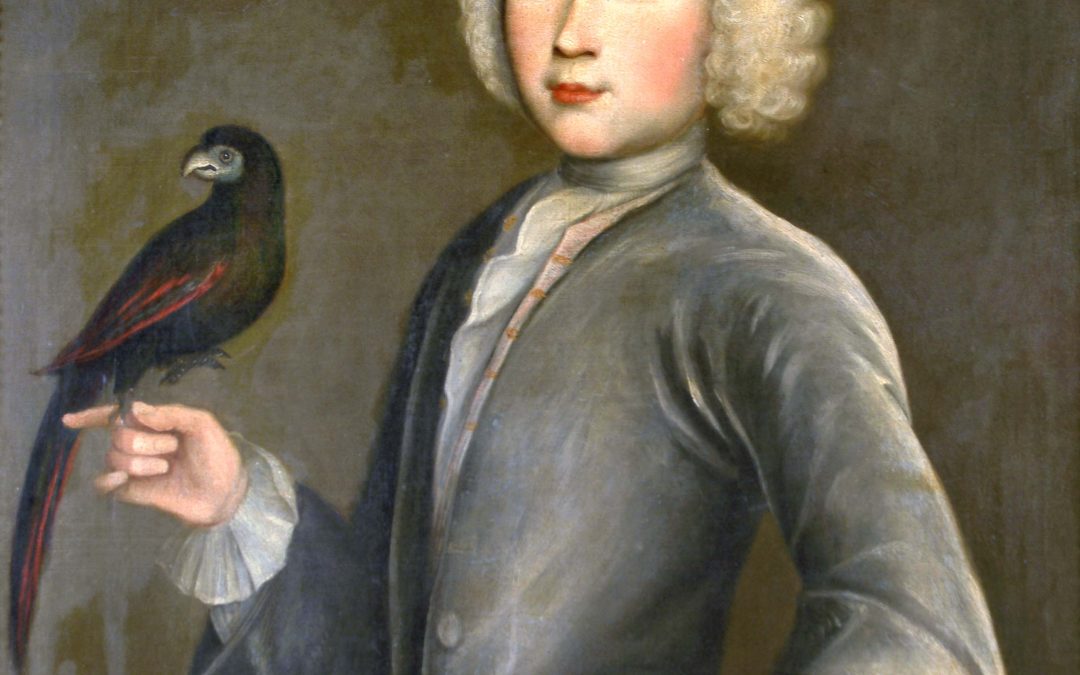 Joseph Pettifer was last in the line of several Pettifers who all became Mayor of High Wycombe. Joseph died at just 19 years of age, before he could become mayor himself. During conservation in 1990, it was discovered the varnish used by the artist had discoloured over time, and that Pettifer’s green coat was originally blue.

Joseph Highmore (1692 – 1780) trained as a legal practitioner at the request of his family, but abandoned the trade at age 17 to become a professional artist. He was a portrait and historical painter, illustrator and writer, and is best known for painting scenes from Samuel Richardson’s novel Pamela.