How the Tudors Celebrated Christmas 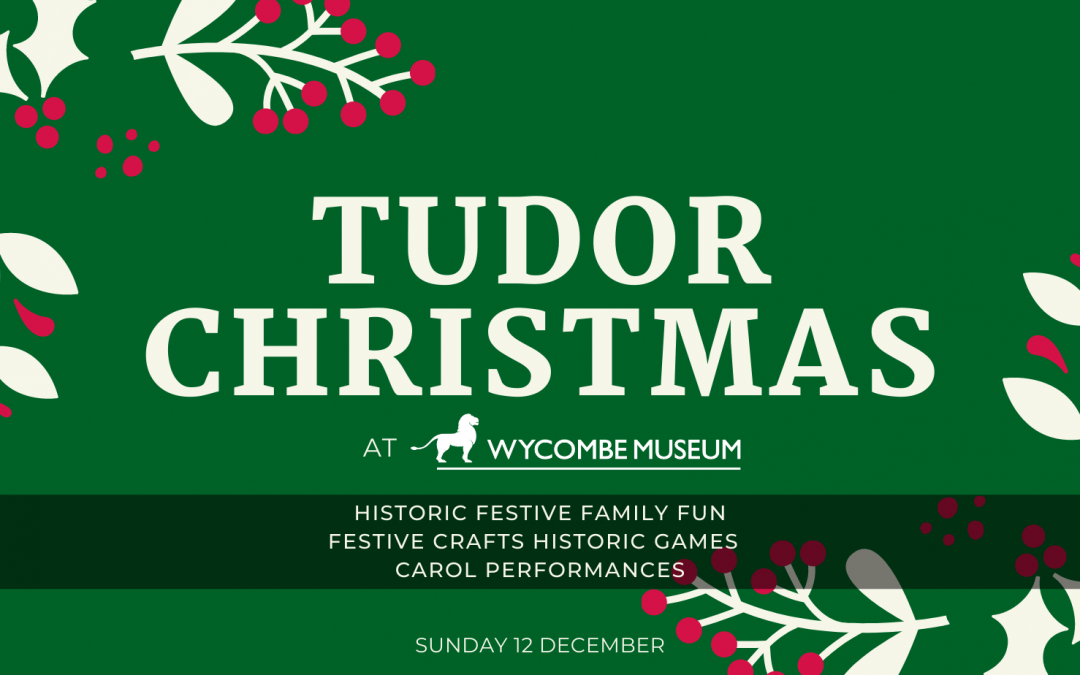 Some people may be aware that many of the Christmas traditions we know and love were invented by the Victorians. Whilst that is true of some, some traditions have a much longer history, and some have been lost to time.

In this blog find out what Christmas was like in Tudor times. If you want to learn more, we’d love to see you at our Tudor Christmas family fun event on Sunday 12 December.

Christmas Eve was the last day of Advent.  Advent was a time of preparation and lasted for four Sundays leading up to Christmas (that’s why we call the calendars Advent calendars). After Advent there is the twelve-day celebration of Christmastide, which lasts from Christmas Eve until Epiphany on January 6 (The Twelfth Night). Christmas Eve was for fasting and you were not allowed to eat cheese, eggs, or meat.

In Tudor times Christmas did not really start until Christmas Eve.  But when it did everyone was supposed to stop working (except for looking after animals) until 6th January.  So decorations were not put up until Christmas eve.

Decorations consisted of mistletoe, holly, ivy, yew, and laurel.  Decorations were put on the spinning wheels to stop them being used. There were some odd instances of Christmas trees, especially in Europe, but the popularity of the Christmas tree would not really start until Victorian times. 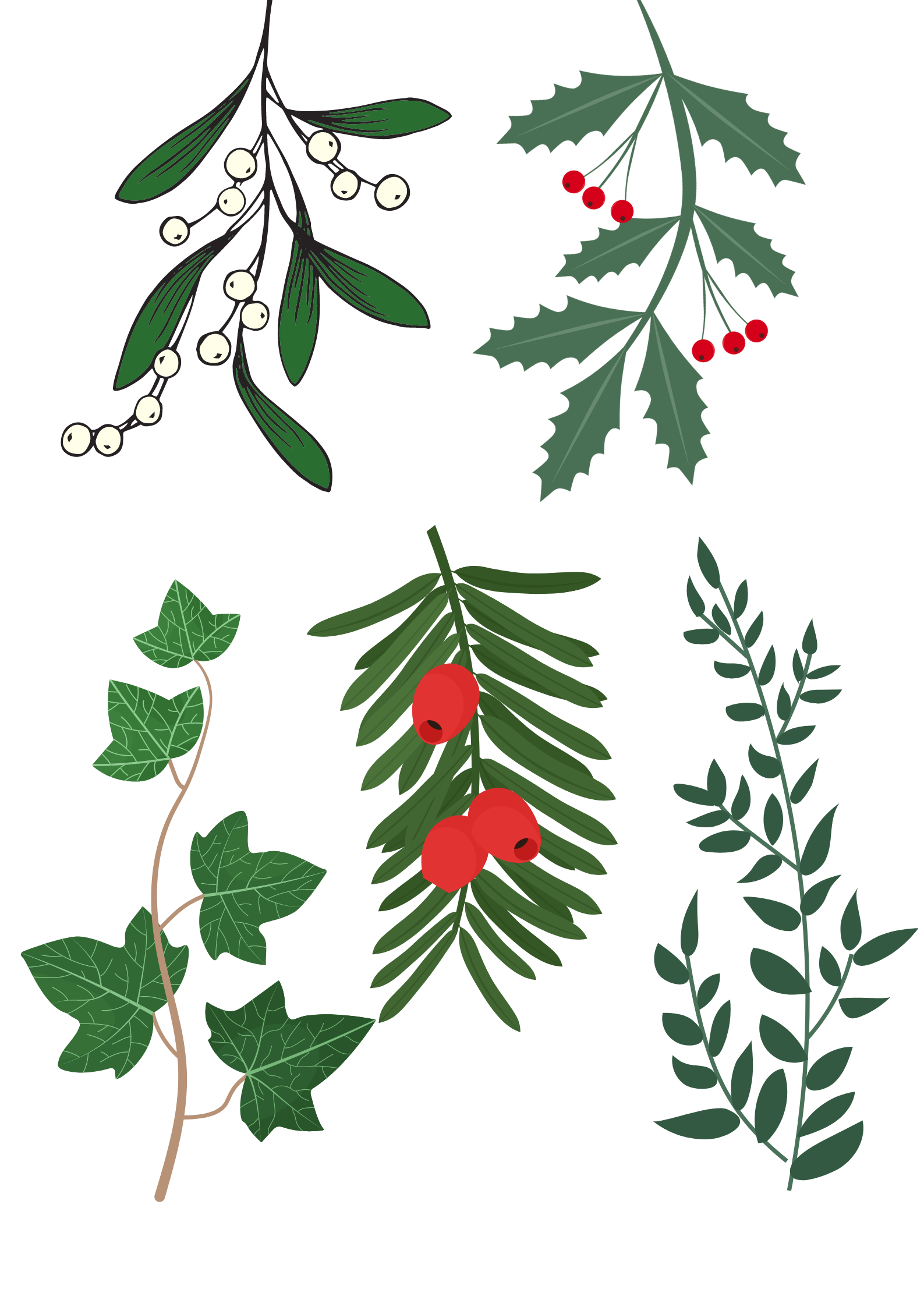 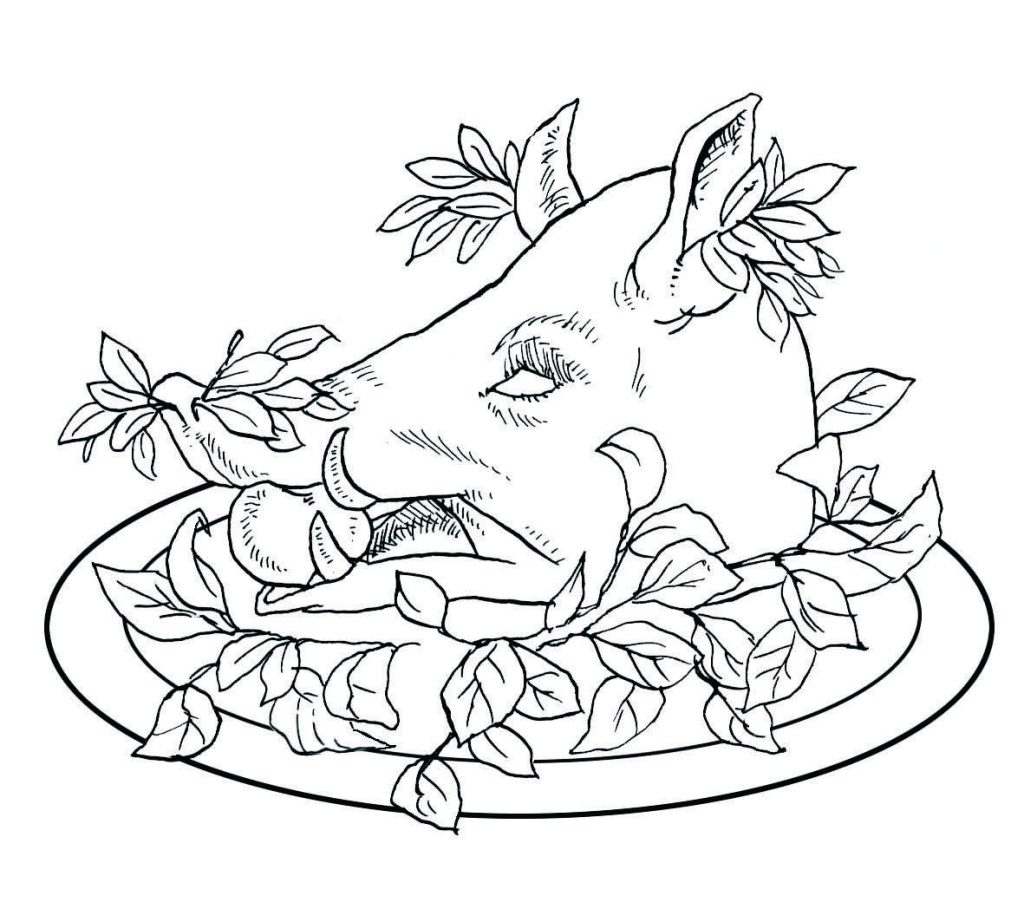 Traditional Christmas dinner used to be boar (a wild pig) but turkey was introduced in the 1520s became a favourite for festive meals. The popularity grew quickly, each year, large flocks of turkeys could be seen being led to London from Norfolk, Suffolk, and Cambridgeshire on foot.

‘Mince pyes’ were definitely part of a Tudor Christmas, but not quite the same as the ones we know.  They contain 13 ingredients, to represent Christ and his 12 disciples. These ingredients included suet, sugar, dried fruits and spices along with leftover meat – this was usually chopped mutton, to symbolise the shepherds from the nativity story.

Drinking was also a favoured part of a Tudor Christmas. Wassailing was where a decorated wooden wassail bowl was filled with hot ale, beer or cider flavoured with apples, sugar, spices, and rosemary (not that different from mulled cider).  There would also be a crust of bread at the bottom.

People would pass around the bowl, drink, and say Wassail – roughly meaning ‘to good health’. The crust of bread was saved for the most important person in the room.  This is the origin of ‘toasting’ at a special occasion.

As most Tudors worked hard throughout the year, Christmas was a time for them to have fun, and this took the form of games, sports, plays, dancing, and music.

Gifts were given on New Year’s Day rather than Christmas Day. However, this was generally only the rich.  The middle class would often make gifts of food, and it looks like the poor did not give gifts at all. 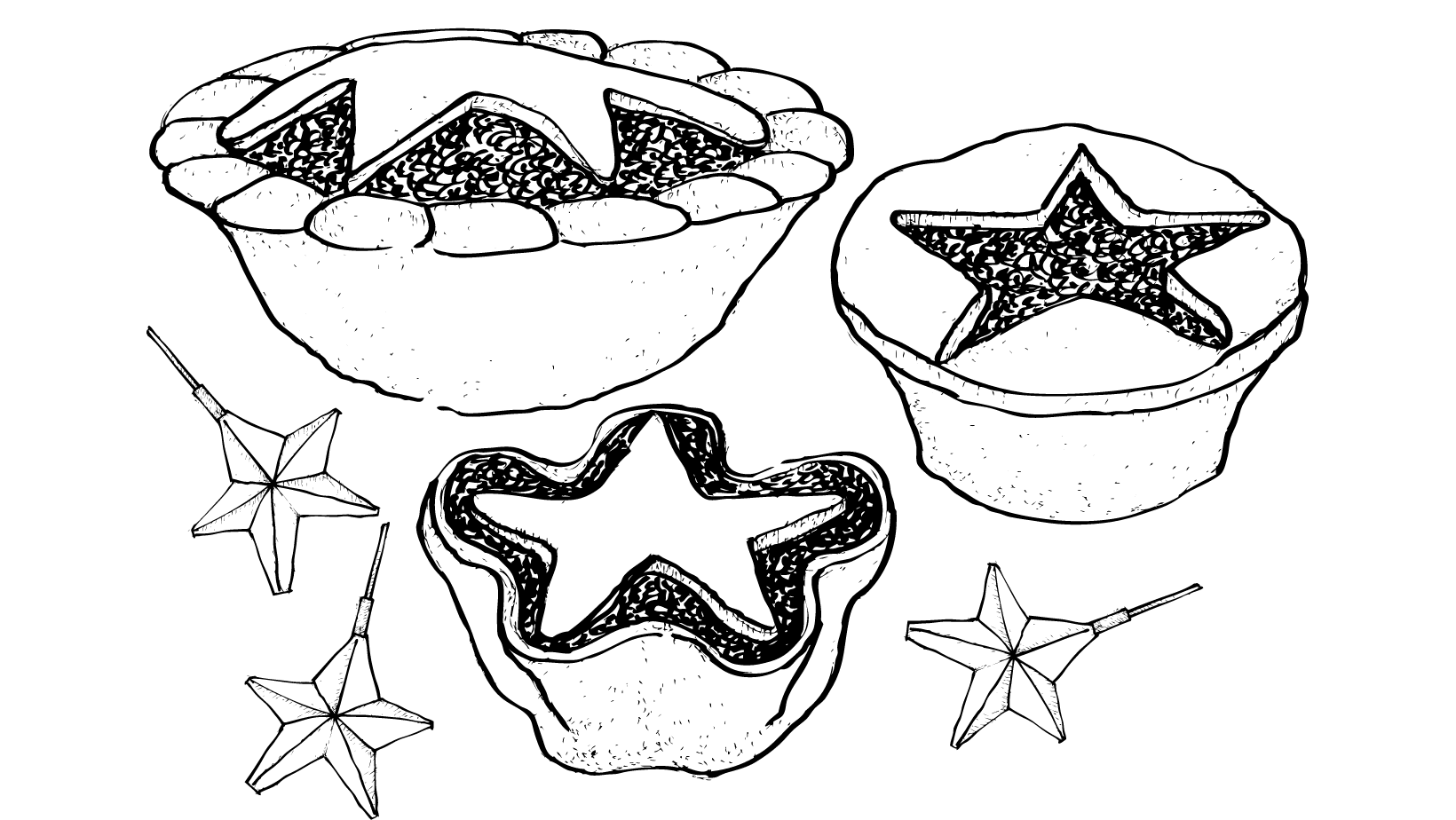 The very first carols also involved dance, was often used to convey storied such as the nativity and would often be sung by groups.  The dance element disappeared over the centuries and then in the seventeenth century the Puritans banned Christmas (but that’s another story!) which virtually killed off the carol.  But again, we have the Victorians to thank for reinstating the idea of the carol – many of which drew on the oldest tunes and lyrics to create more modern carols.

Learn more and get a taste of historic festive fun!

Take part in craft activities, play festive games, learn all about a traditional Tudor Christmas with our history trail. 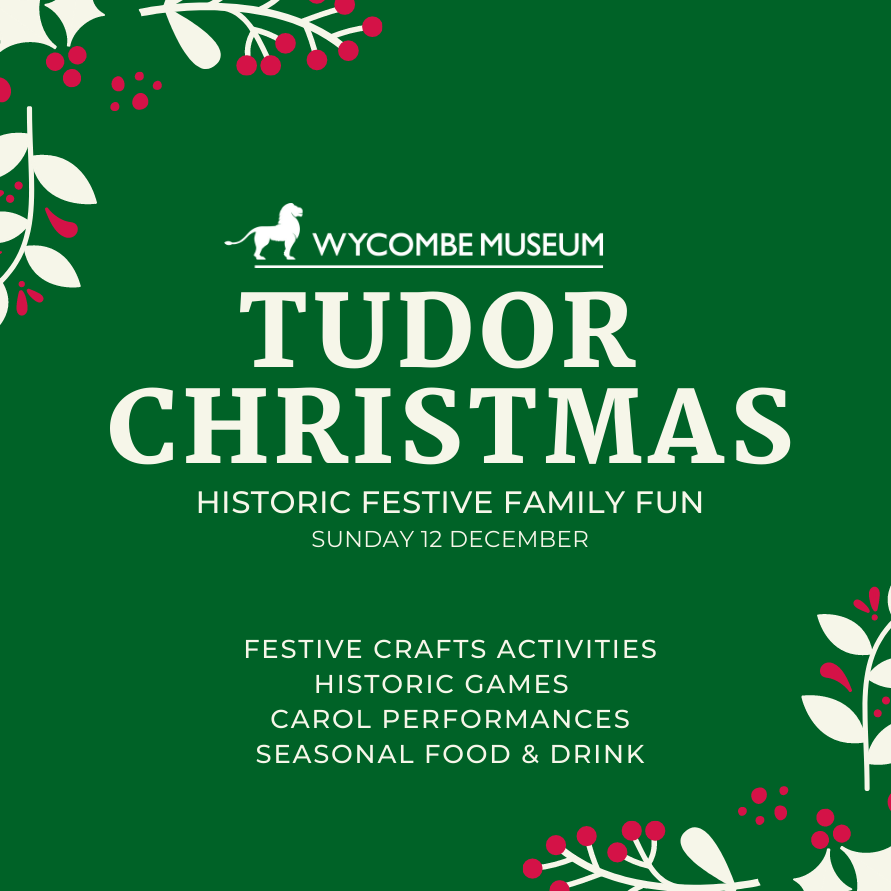