The Paper Poppy: A Century of Remembrance 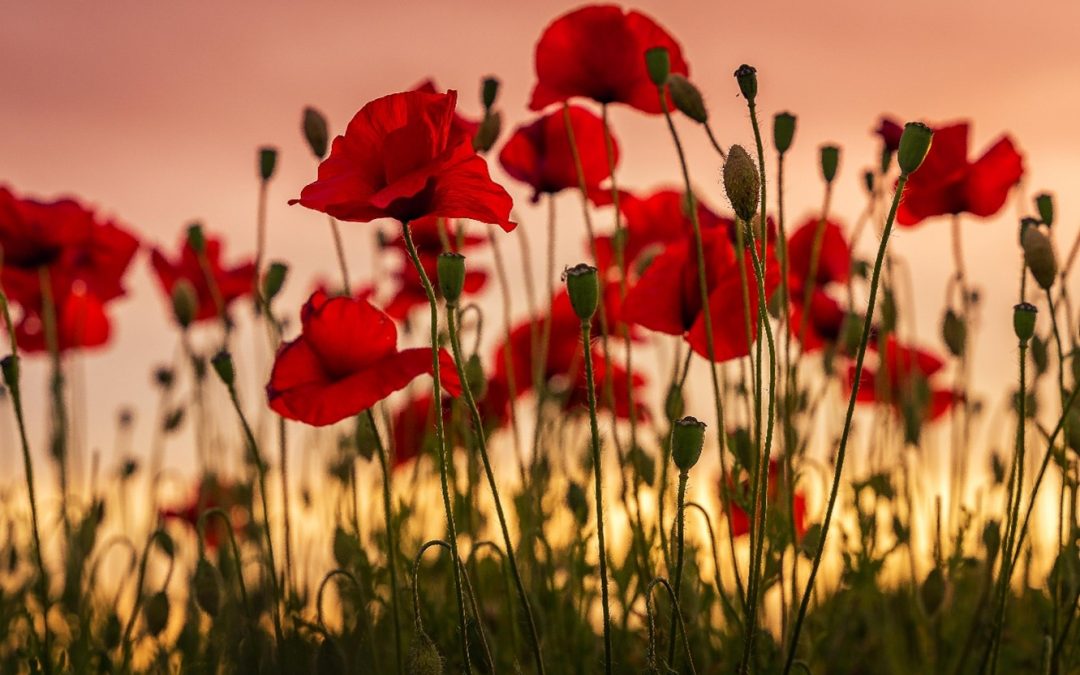 A Century of The Poppy Appeal

100 years ago, the Royal British Legion (RBL) was founded to help veterans in post-war society to find homes, employment, financial security and provide emotional support.  As a way of raising money the RBL introduced the paper poppy and for the first ever annual poppy day on November 11th, 1921, (marking the third anniversary of Armistice Day) they sold 9 million poppies.

Throughout late spring and summer, the poppy grows wild all over Europe.  It was one of the few living things that survived on the battlefields of Western Europe during WWI. It was often sent home in letters to loved ones as well getting a mention in the poems of the time.

One of the most famous wartime poems, written in 1915 by John McCrae, mentions the poppy:

In Flanders fields the poppies blow
Between the crosses, row on row,
That mark our place; and in the sky
The larks, still bravely singing, fly
Scarce heard amid the guns below.

We are the Dead. Short days ago
We lived, felt dawn, saw sunset glow,
Loved and were loved, and now we lie,
In Flanders fields.

Take up our quarrel with the foe:
To you from failing hands we throw
The torch; be yours to hold it high.
If ye break faith with us who die
We shall not sleep, though poppies grow
In Flanders fields. 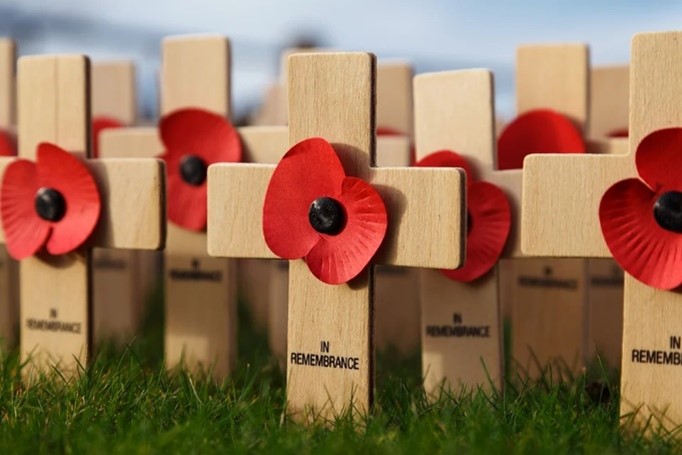 The poppy became a symbol of hope.  It was a reminder of the beauty of nature and showed that life could survive when everything else seemed desolate. As the years went by the poppy’s annual appearance allowed people to reflect with a feeling of hope rather than just sadness.

The History of the Poppy

The idea of the poppy for remembrance draws on much older documents from the Napoleonic wars which noted that following battle, poppies were abundant on battlefields where soldiers had fallen. These sources also drew the comparison between the blood-red colour of the poppies and the blood spilt during conflict.

The Poppy appeared in both America and France for fundraising for veterans before it was adopted by the RBL in 1921.  The paper poppy was widely worn in the UK during the 1920s and in 1933 the Co-operative Women’s Guild introduce the white poppy as a pacifist symbol.  By the Second World War poppy-wearing was limited as commemorative events were scaled back.  With the introduction of the two-minute silence in the 1990s poppy-wearing started to increase.

The present day ‘poppy appeal’, organised by The Royal British Legion, takes place in the weeks leading up to Remembrance Sunday, which occurs on the Sunday nearest to Armistice Day.

An International Symbol of Remembrance

The Poppy remains an enduring international symbol of Remembrance and hope for a peaceful future. The white poppy appeal is still active today and is run by the Peace Pledge Union. The charity ‘Animal Aid’ sells purple poppies to commemorate animal victims of war across the globe.

If you would like to see how High Wycombe was affected by WWI and WWII we have plenty of exhibits in the museum or if you fancy something more active then try the Wycombe Heritage Trail to find out about life in High Wycombe during World War 1. The Heritage Trail is designed for your mobile phone and includes videos, photos and commentary as you go from point to point. The map is fully accessible and designed to work with screen reader technology.  Finish the trail at Wycombe Museum to see other WW1 artefacts after your walk. 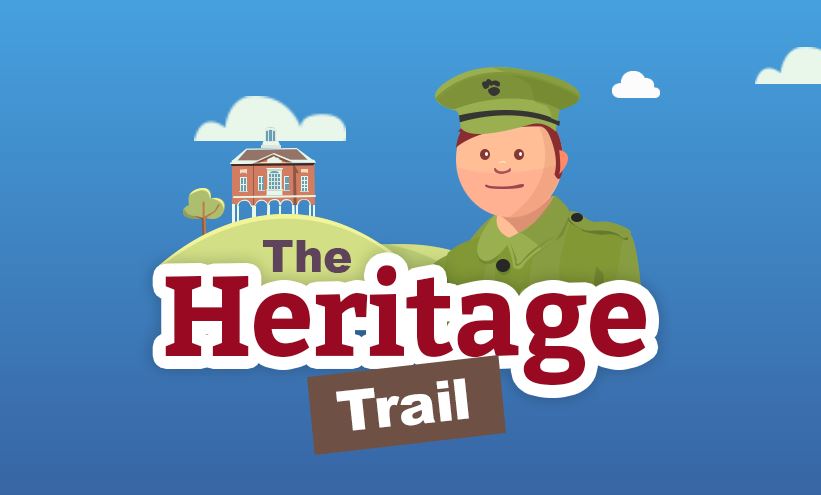