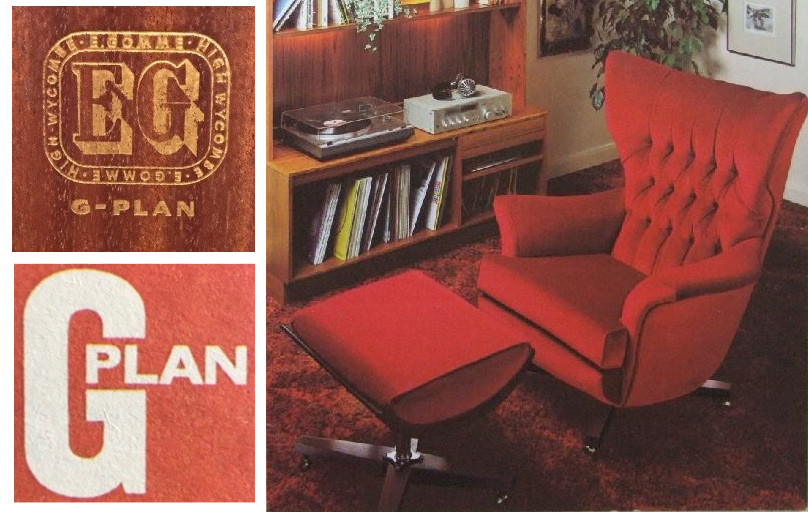 How it all began

G-Plan was developed in the 1950’s by E. Gomme Ltd., a long-established furniture company in High Wycombe. It’s arguably the most successful mass-produced furniture of the post-war period in this country.

The company which became E. Gomme Ltd. was established by Ebenezer Gomme and his brother in law, Jim Pierce, in 1898. The business began making hand-made chairs, but was working with machine tools as early as 1903. By the time Gomme’s Leigh Street factory was built in 1909, the company was at the cutting edge of the furniture trade in High Wycombe.

Ebenezer’s two sons were taken into partnership in 1911, and the company diversified from making chairs into producing sideboards, cabinets, and sideboards.

By 1922 the company had opened a second factory at Spring Gardens and had 300 employees. The firm introduced new machinery and was the first to abandon old practices like part-time working. 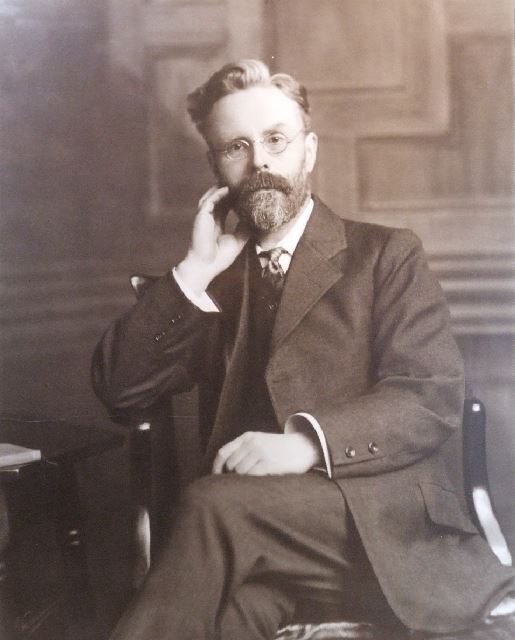 Following the Second World War, Gomme’s became one of the country’s largest furniture manufacturers. Still a family-run company, Gomme’s expanded over the next decade, taking over other furniture companies in the town. Some of the companies that became a part of Gomme’s included Castle Brothers (Furniture) Limited and William Birch Ltd. Gomme’s also expanded outside the High Wycombe area, purchasing factories in Wrexham and Nelson, Lancashire. 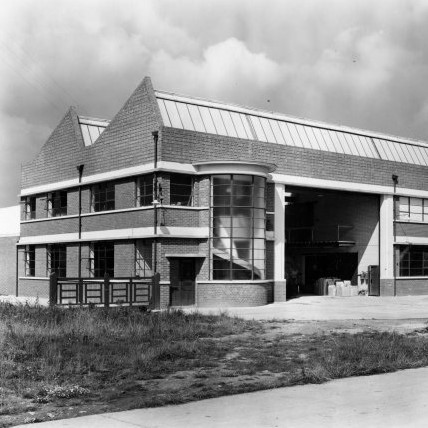 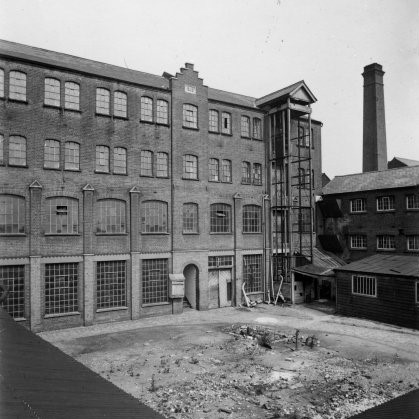 Between the wars, Gomme’s were the first to introduce the concept of the dining room suite, where tables and chairs were designed and made as a set. Even more innovative was their G-Plan range, which was introduced in 1953. Design director Donald Gomme wanted to make a modern range of furniture, away from the traditional furniture that Gomme’s had been making. The G-Plan name was coined by Doris Gundry of J Walter Thompson advertising agency – from the Gomme Plan, a plan for living. The G-Plan range appeared just at the right time – when consumers wanted a change from the limited choice of the utility furniture of the Second World War and the dark brown, chunky furniture of earlier decades. G-Plan’s light oak furniture was stylish, attractive and adventurous with a contemporary feel. It could also be bought at bit at a time – the first “mix ‘n’ match” furniture.

While retailers typically determined the style of furniture they wanted manufacturers to produced, G-Plan appealed directly to the public through a national advertising campaign. G-Plan pioneered the display of furniture in complete room settings with accessories. The range became hugely successful – at the height of demand customers could be on with wait-lists of up to 18 months to have their furniture delivered, and other manufacturers were copying their styles. 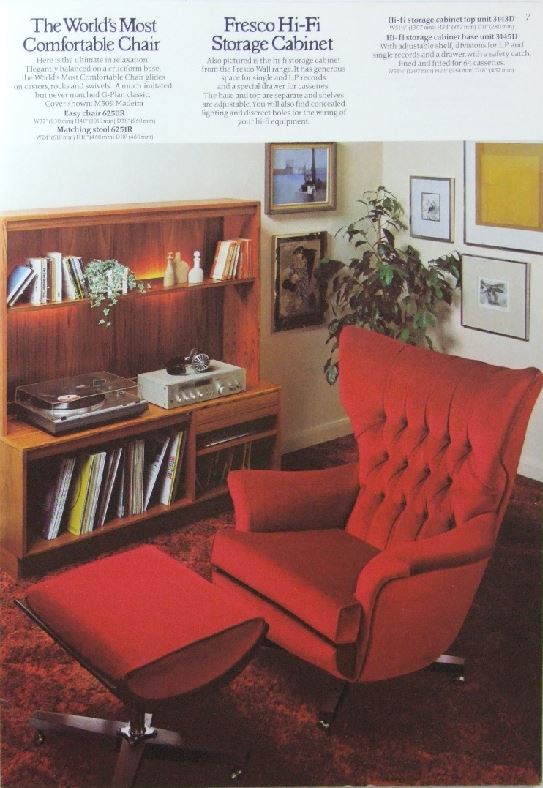 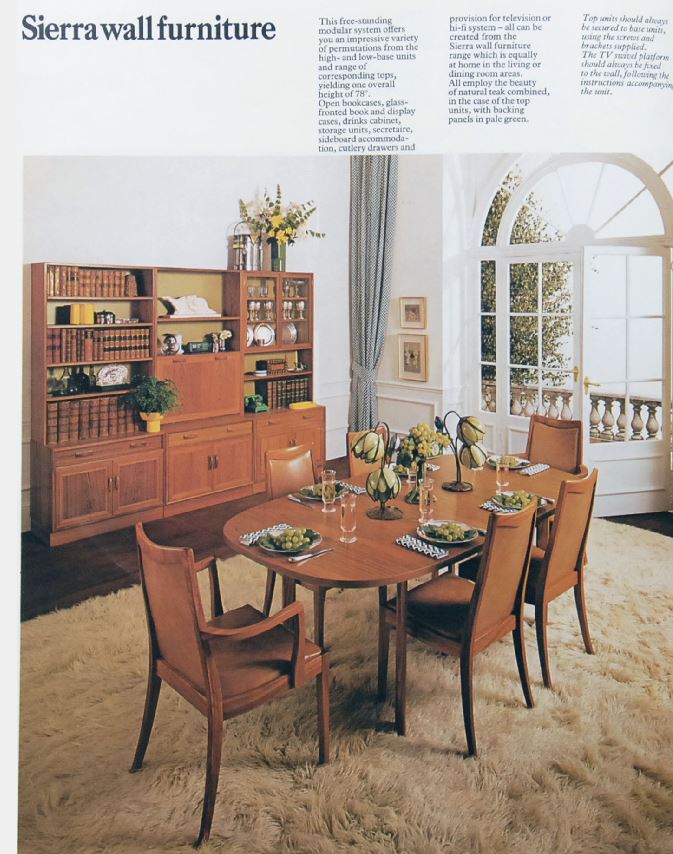 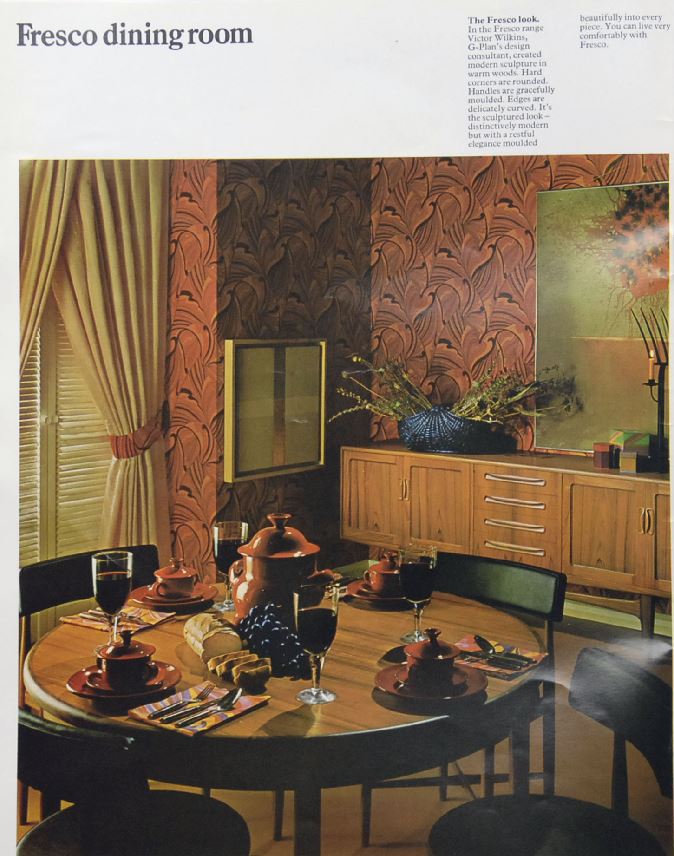 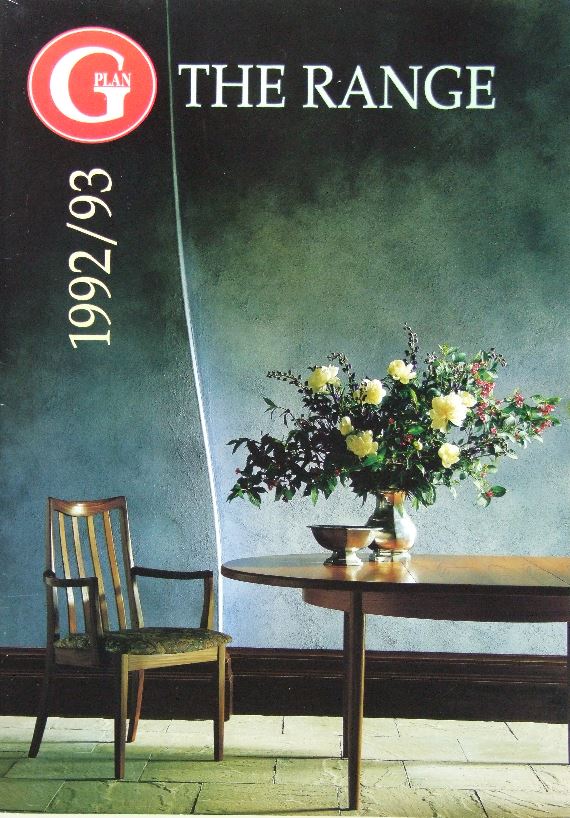 By the 1960’s Gomme’s had over 400 employees and ex-employees with at least 25 years’ service, and there were many sports and social clubs including cricket, football, netball and bowls clubs. However, after decades of prosperity, recession in the early 1980’s hit Gomme’s hard. The company briefly recovered, but was sold to Welsh furniture firm Christie Tyler in 1989. Gomme’s link with High Wycombe finally ended in 1992 with the closure of the factory. 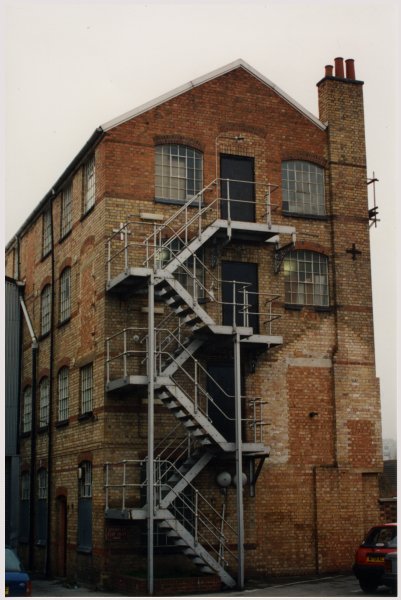 Wycombe Museum holds hundreds of Gomme and G-Plan related artefacts, from documents and catalogues, chairs and sideboards, to photographs.

To browse more on G-Plan and other furniture manufacturers, why not take a look through our Chair Database, or browse through highlights from our furniture collection. Find links below.

Search through a selection of the museum’s chair collection database, which has never previously been publicly available. 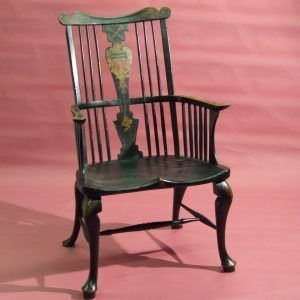 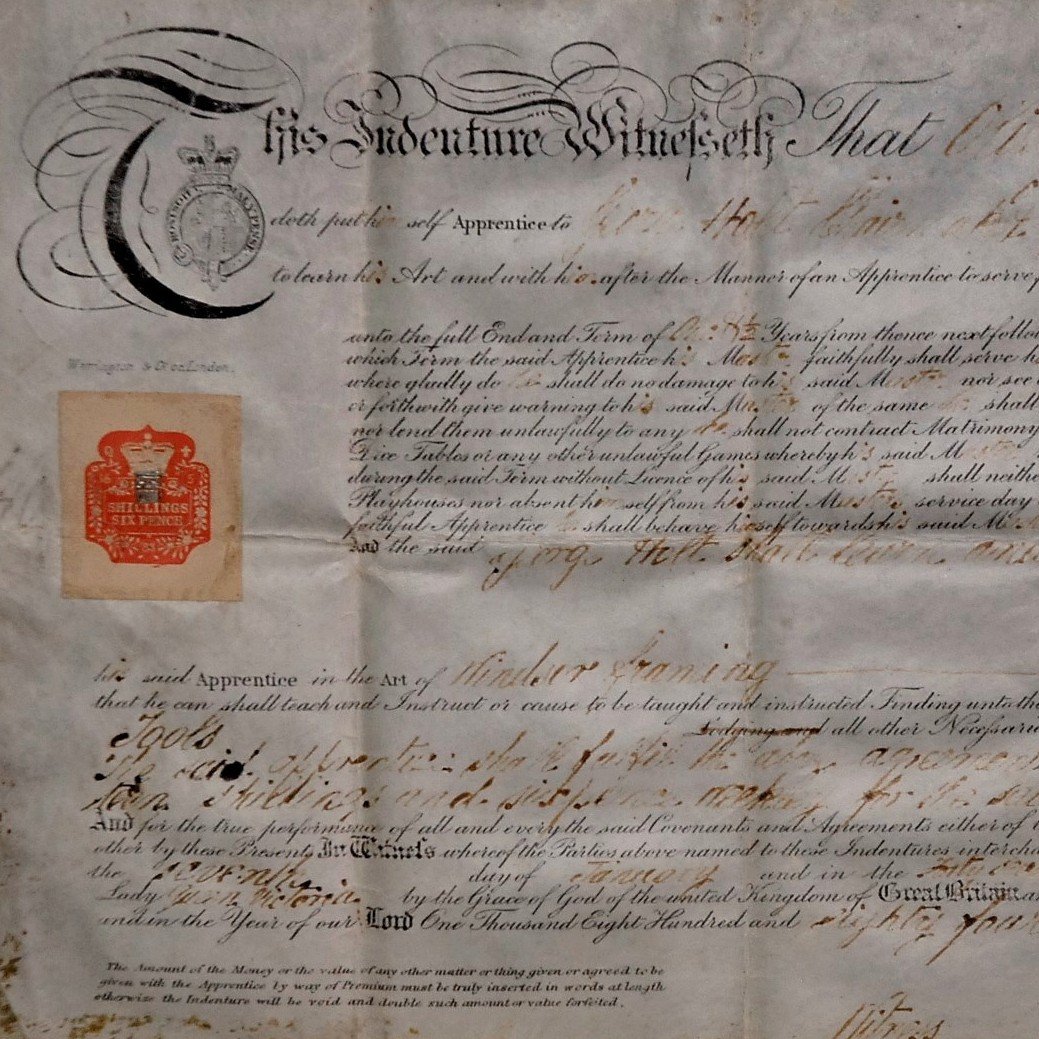 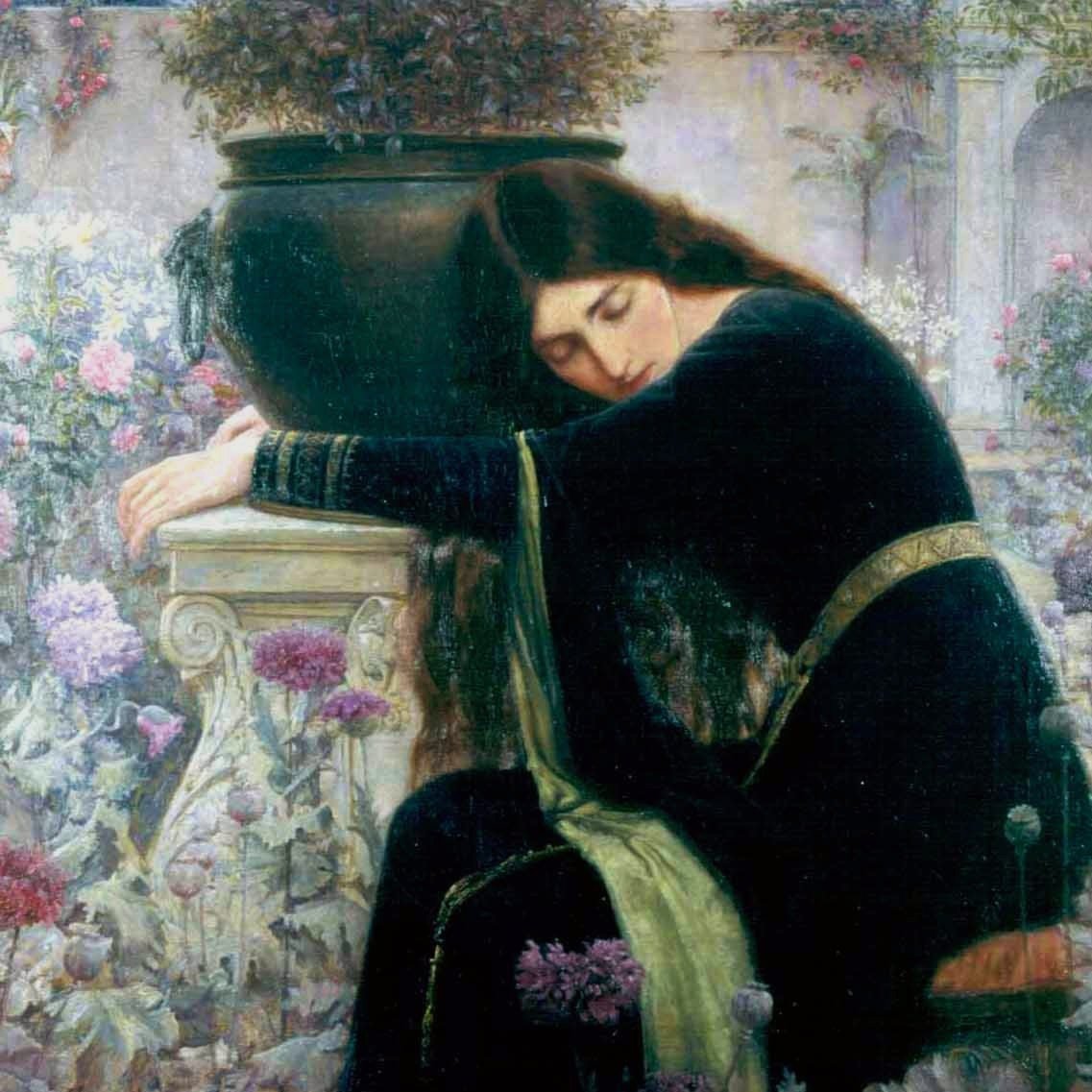 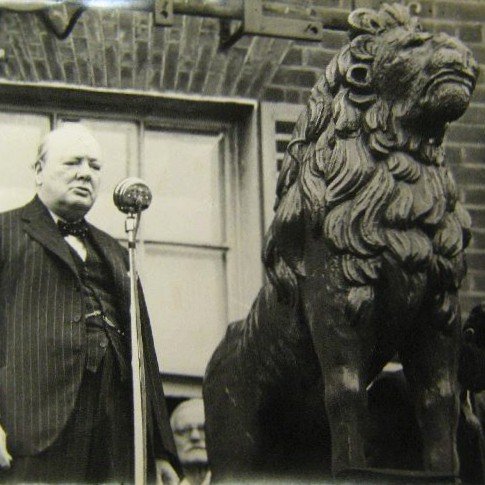 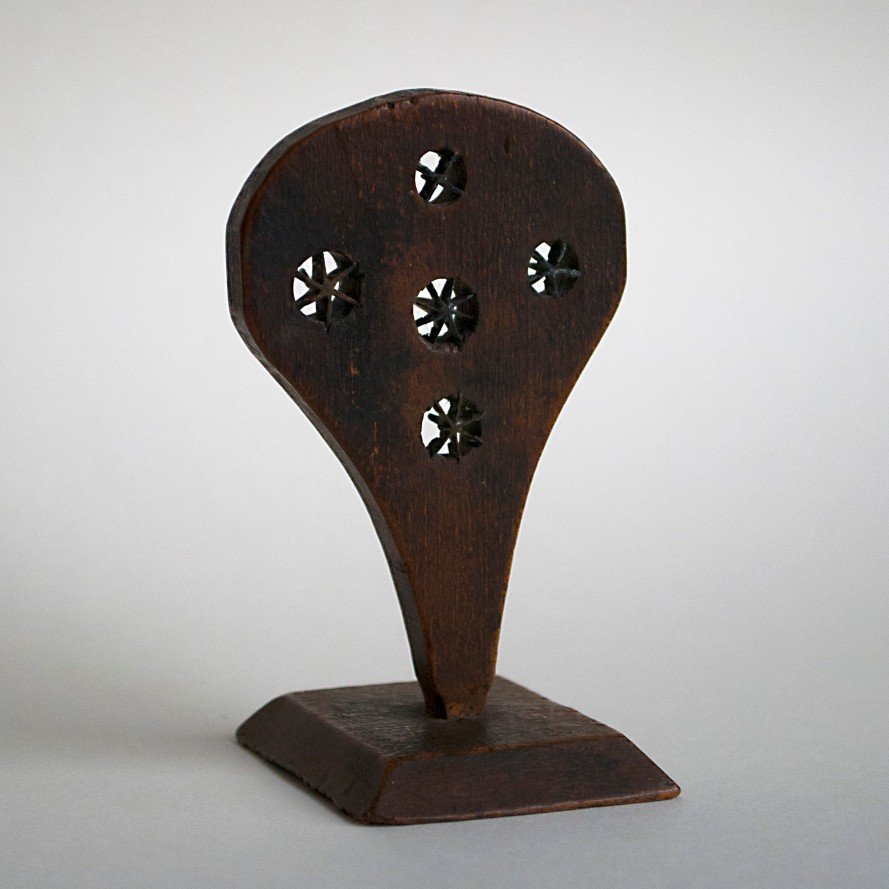 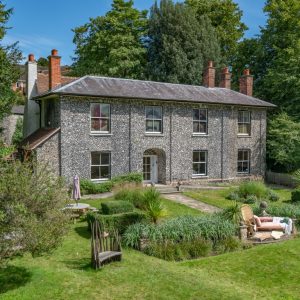 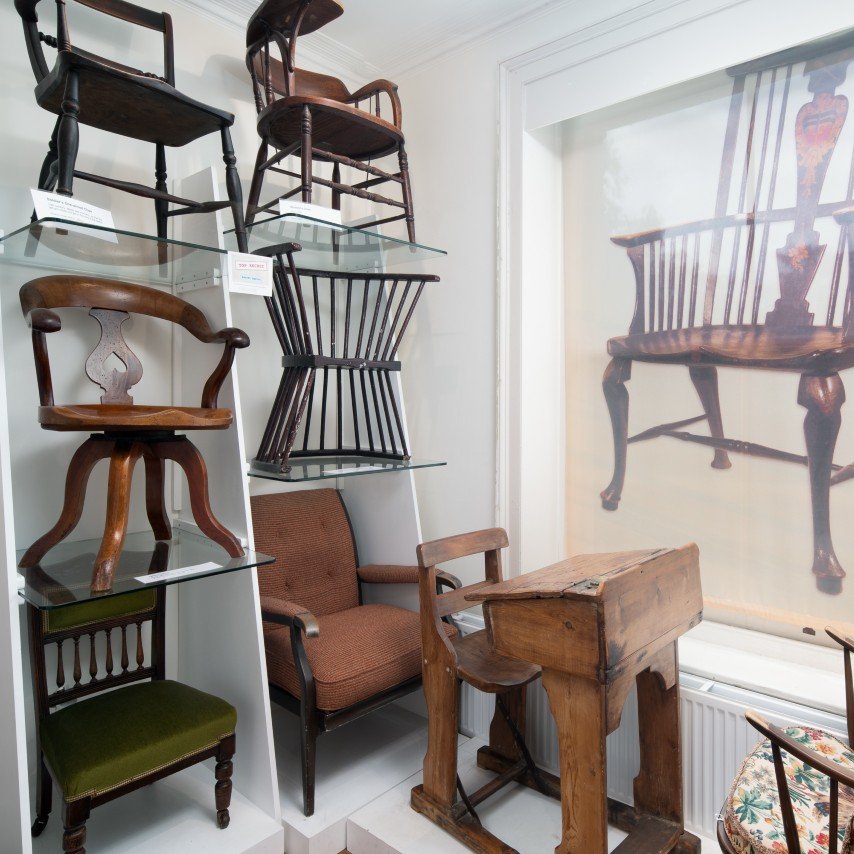 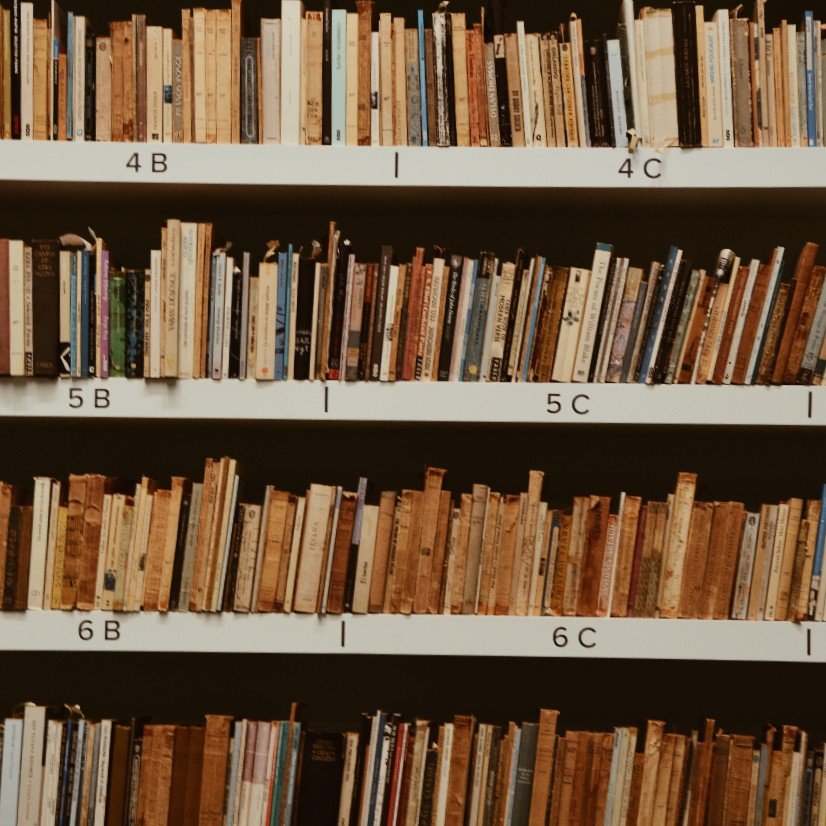 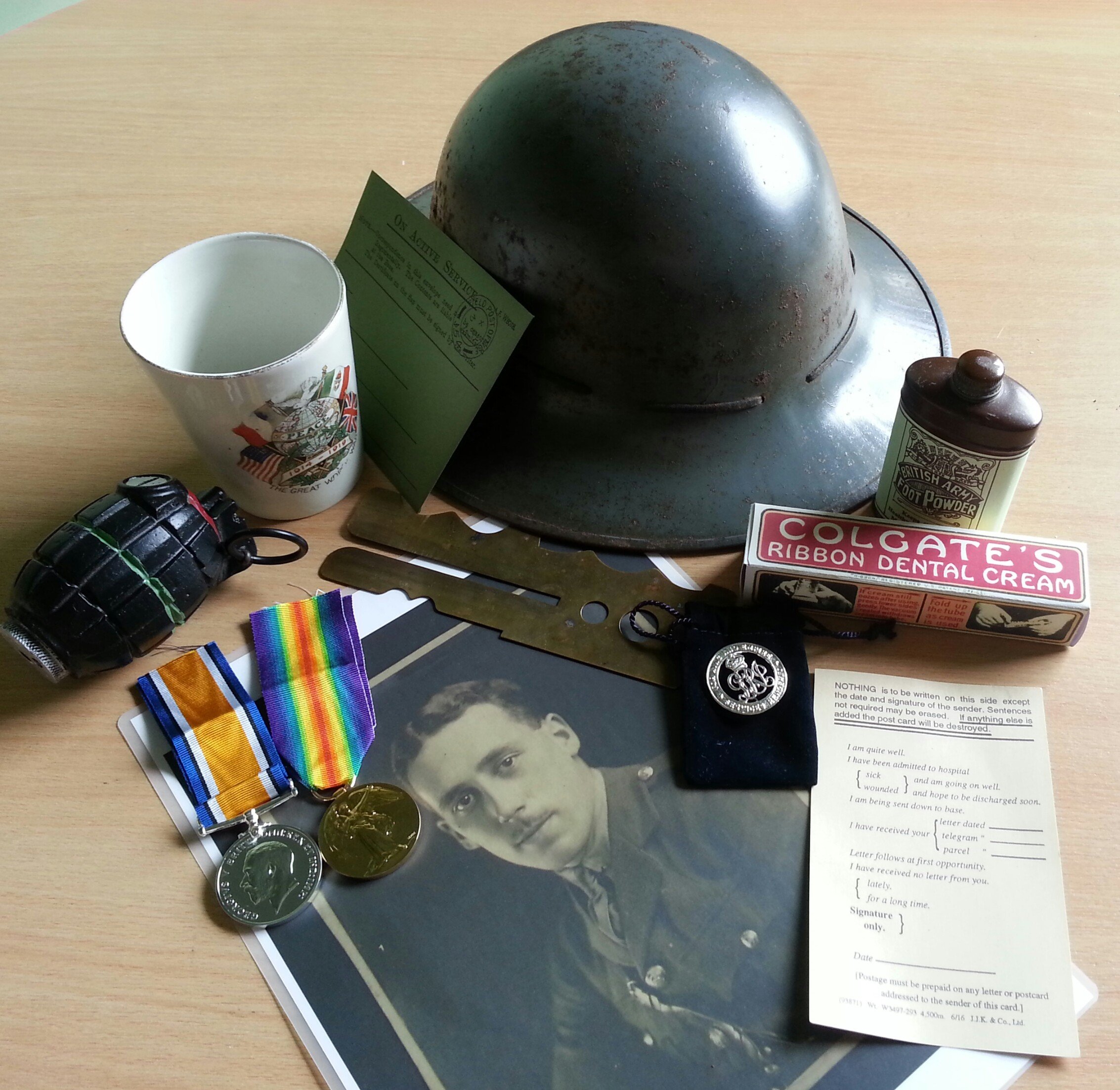 Offers to the Collection 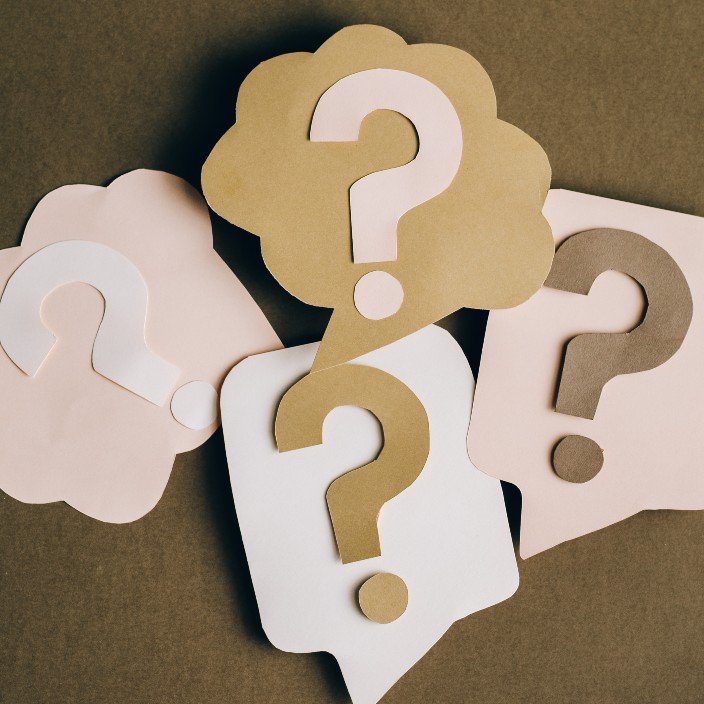 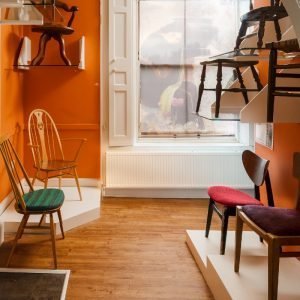