A Potted History of Halloween 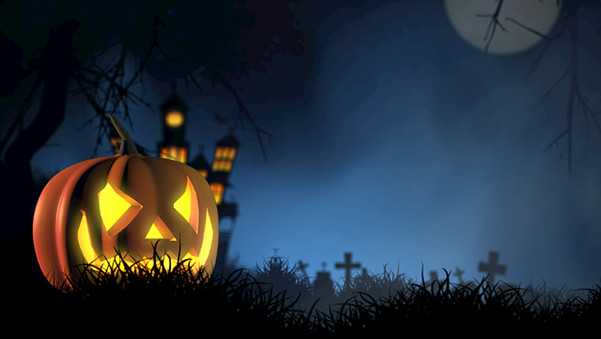 As we count down to the 31st October many of us are looking forward to an evening of Halloween fun. Some of us see this as an American commercial venture that we have adopted, but the history of Halloween is a lot more complicated, and a lot closer to home!

If you’ve yet to make any plans for Halloween, why not join in with ours? Find out more about our Halloween Ghost Hunt here.

Modern day Halloween originated from the ancient Celtic festival of Samhain (summer’s end) held around 1st November, the date that marked the transition to winter. The Celts believed that the veil between the worlds of the living and the dead were thinnest at this time and so the dead could return and revisit their homes. At this time those who had died during the year were believed to journey to the otherworld. People set bonfires on hilltops for relighting their hearth fires for the winter and to frighten away evil spirits, and they sometimes wore masks and other disguises to avoid being recognized by the ghosts thought to be present. It was in those ways that beings such as witches, ghosts and demons came to be associated with the day.

In the 7th century the Pope established All Saints’ Day, originally on May 13, and in the 8th century, it was moved to November 1st. All Saints Day later became known as All-Hallows. The evening before All Saints’ Day or All Hallows day became a holy, or hallowed, eve and therefore Halloween.  The 2nd November became All Souls’ Day, a day to honour the dead.   The name of Halloween stuck even as the religious celebrations fell out of favour in later centuries. Therefore the period of those 3 days is sometimes referred to as Allhallowtide, Hallowtide, Allsaintstide, or the Hallowmas season.

Along with other festivities, the celebration of Halloween was largely forbidden among the early American colonists as they were mainly Puritans.  Large numbers of immigrants, including the Irish, went to the United States beginning in the mid-19th century. The Irish continued to observe All Hallows’ Eve, All Saint’s Day, and All Soul’s Day along with the practice of “souling” but these festivals by now were infused with folk traditions such as the jack o’lantern.

This was originally the practice of making ‘jack o’lanterns’.  There was an old Irish folk tale about a man named Jack cursed to spend all of time roaming the earth with a burning coal inside a carved out turnip to light the way, as his punishment for trying to trick the devil.

In Britain people used turnips, or sometimes beets or potatoes, to make their own versions of these lanterns.  They carved scary faces into them and placed them near doorways or windows to frighten away Jack and other wandering evil spirits.

During the 19th century, the immigrants to the USA we have already mentioned discovered that pumpkins are far easier to carve!

Around All Souls’ Day, poorer members of society would go from door to door, receiving food (often pastries or specially baked ‘soul cakes’) in return for their promise to pray for the household’s dead relatives. These practises were encouraged by the church and became known as ‘going a-souling’, where groups of adults – and later children wearing costumes – visited big houses to sing and collect money and food in return for prayers. If you want to have a go at making Soul Cakes you can find a recipe here.

Join in with the Halloween fun at Wycombe Museum 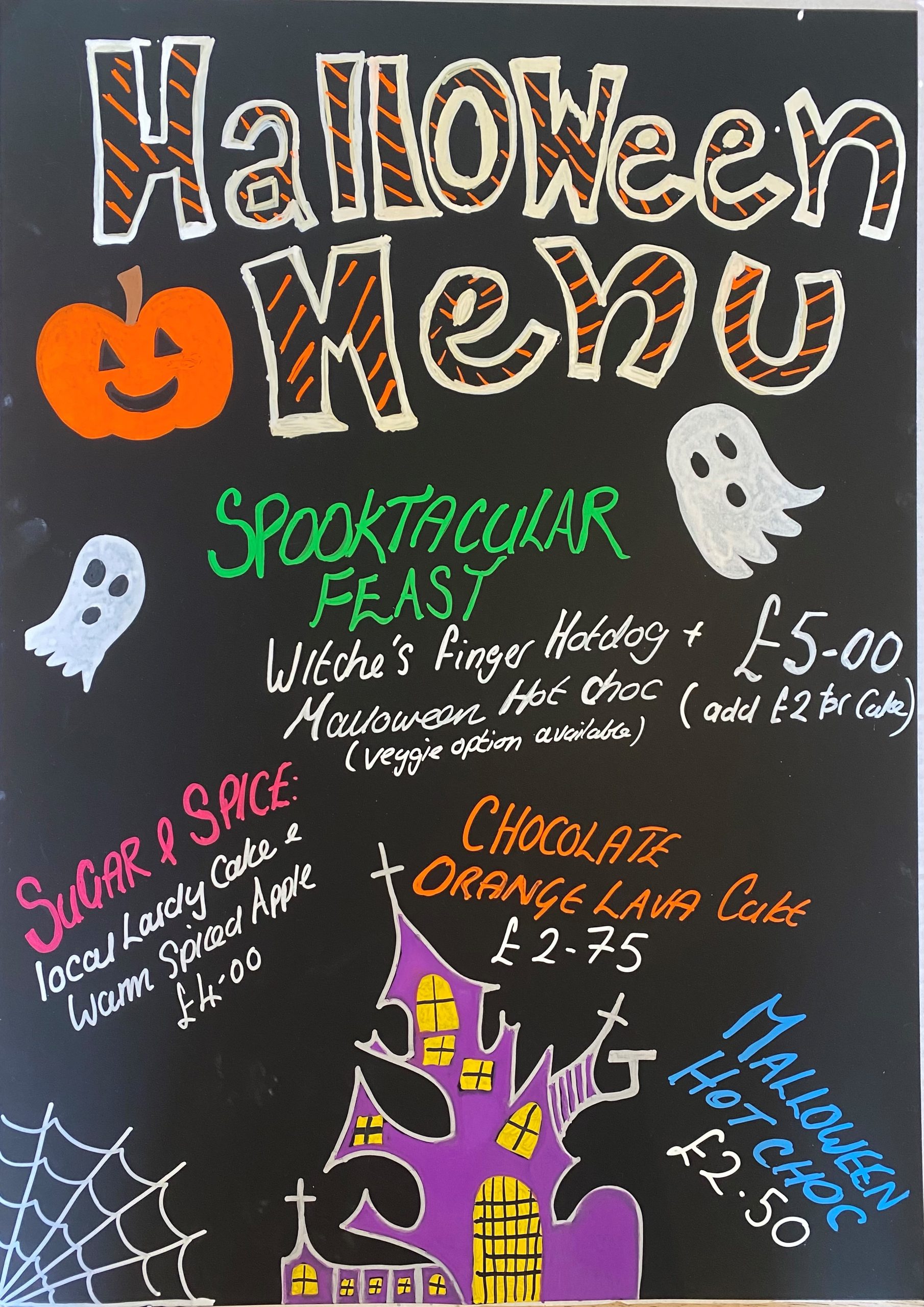 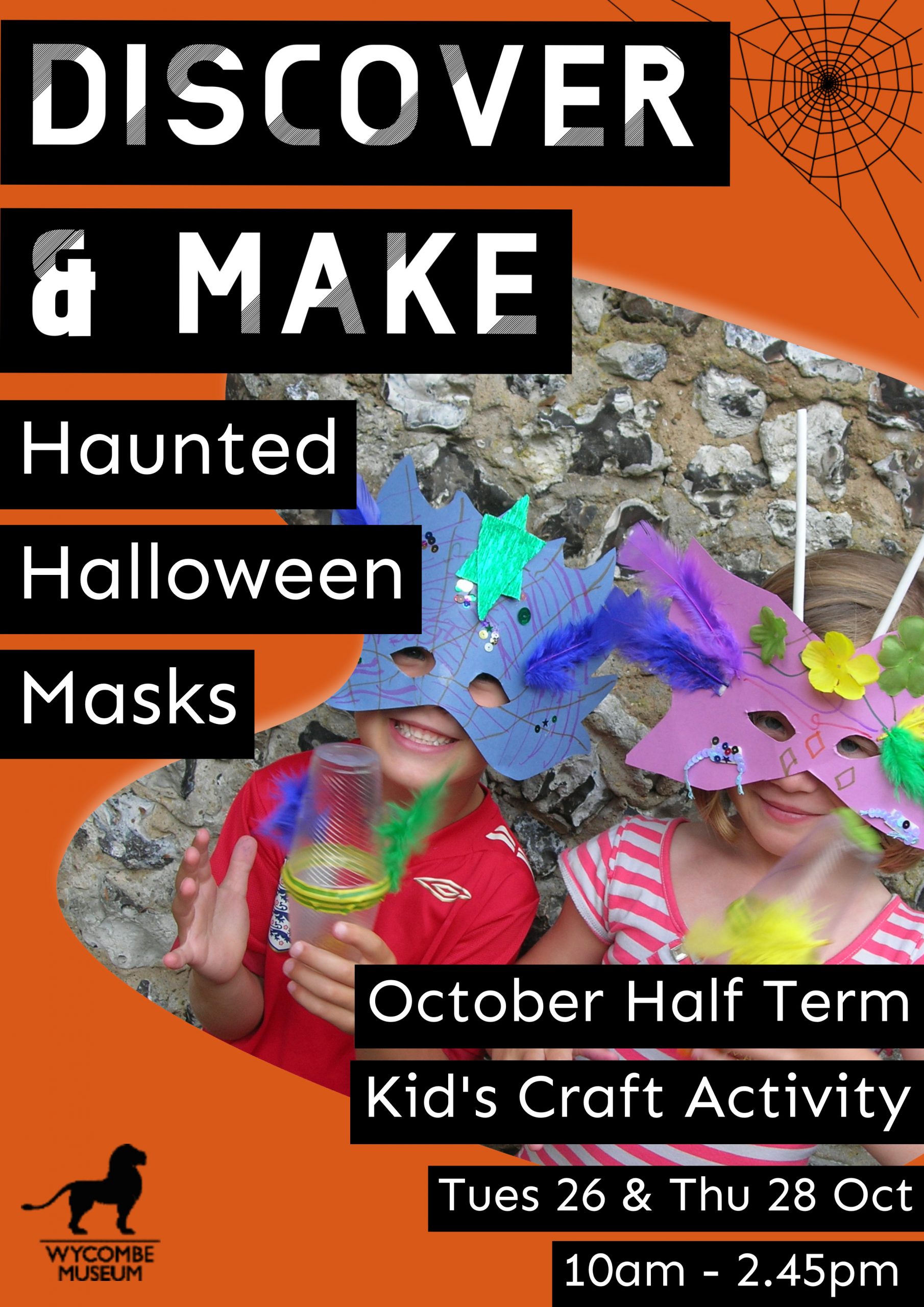